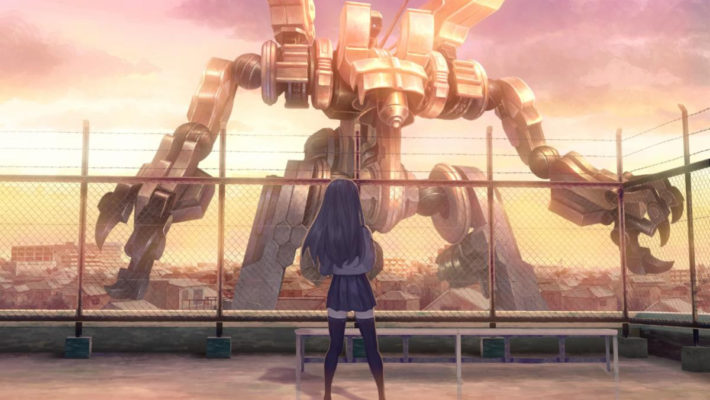 There’s a slight 13 Sentinels: Aegis Rim release date delay in effect. Back in June 2020, Atlus and Sega started talking about the VanillaWare adventure and RTS game again. More specifically, the companies said it would launch on September 8, 2020 outside of Japan. Now that launch date has been slightly revised. It has been pushed back a teeny bit. People will be able to pick up the English version of the game on September 22, 2020. The good news is, this means there’ll be a special day-one patch.

See, 13 Sentinels: Aegis Rim is a game that has been influenced by the COVID-19 pandemic. Voice acting sessions took place over video calls as a result. This initially meant that the English voice-overs would have been added later in a free update. By shifting the 13 Sentinels: Aegis Rim release date, Atlus has now confirmed that the dub option will be arriving in a free day-one patch.

The new 13 Sentinels: Aegis Rim release date is now September 22, 2020. That’s when people will be able to pick up an English copy for the PlayStation 4. (Though, you’ll need to grab the day one patch if you want to play with the dub.) Physical pre-orders will include an art book.