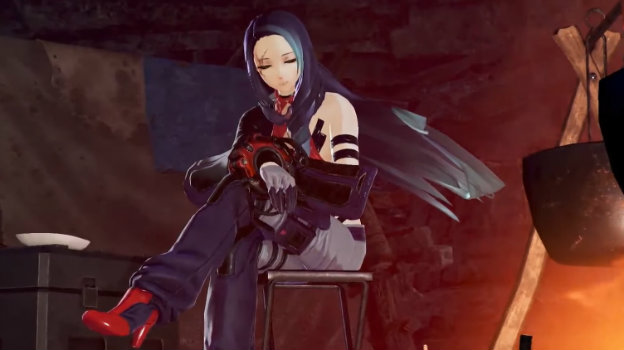 Bandai Namco has been steadily following its God Eater 3 update roadmap, and the new stop has appeared. On December 9, 2019, more freebies will be distributed to users via the 2.2.0 update. This is when the promised new game plus option and jukebox will be added. It also turns out that’s when people will be able to go on special adventures with Lulu and Ricardo to learn more about them.

Lulu is one of the Adaptive God Eaters players and their party will encounter after meeting up with Hilda and coming on board the Chrysanthemum. After being essentially abandoned, she ends up becoming a part of the crew.

Ricardo is a standard God Eater who has been a part of the Chrysanthemum’s crew for quite a while. He’s mostly retired, so he doesn’t head out with the player often and tends to work around the ship instead. However, he does eventually act as support. It seems like his episode will explore more of his relationship with Hilda.

This is a peek at the Ricardo episode that will be available after the update.