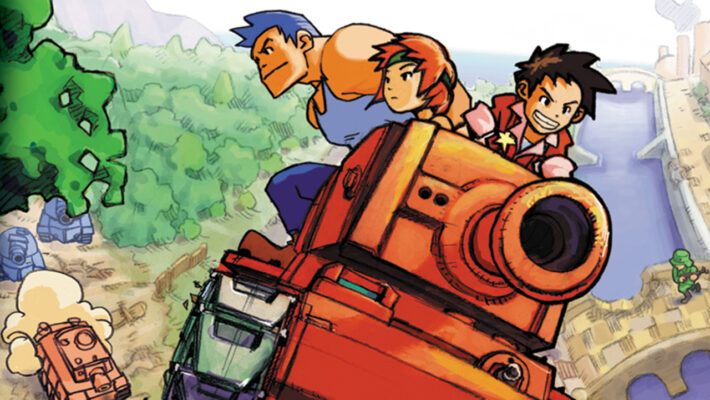 On September 10, 2001, Advance Wars made its initial launch in North America. Inauspicious timing aside, the game marked both the Wars series’ Western debut and a new era for the franchise’s depth and gameplay. Later this year, we’re getting a reboot from WayForward and Nintendo, but we wanted to take the opportunity on this anniversary to talk about what makes Advance Wars so special!

What I love most about Advance Wars is its characters. Namely, how the COs function. As you’d expect from people in various branches of a military, each person is going to have their own specialty! Advance Wars runs with this idea by offering people different abilities and CO Powers that influence how you approach situations. It especially gets interesting in games like Dual Strike, in which you have two COs working together. You might wonder who will work best together to achieve your goals. — Jenni 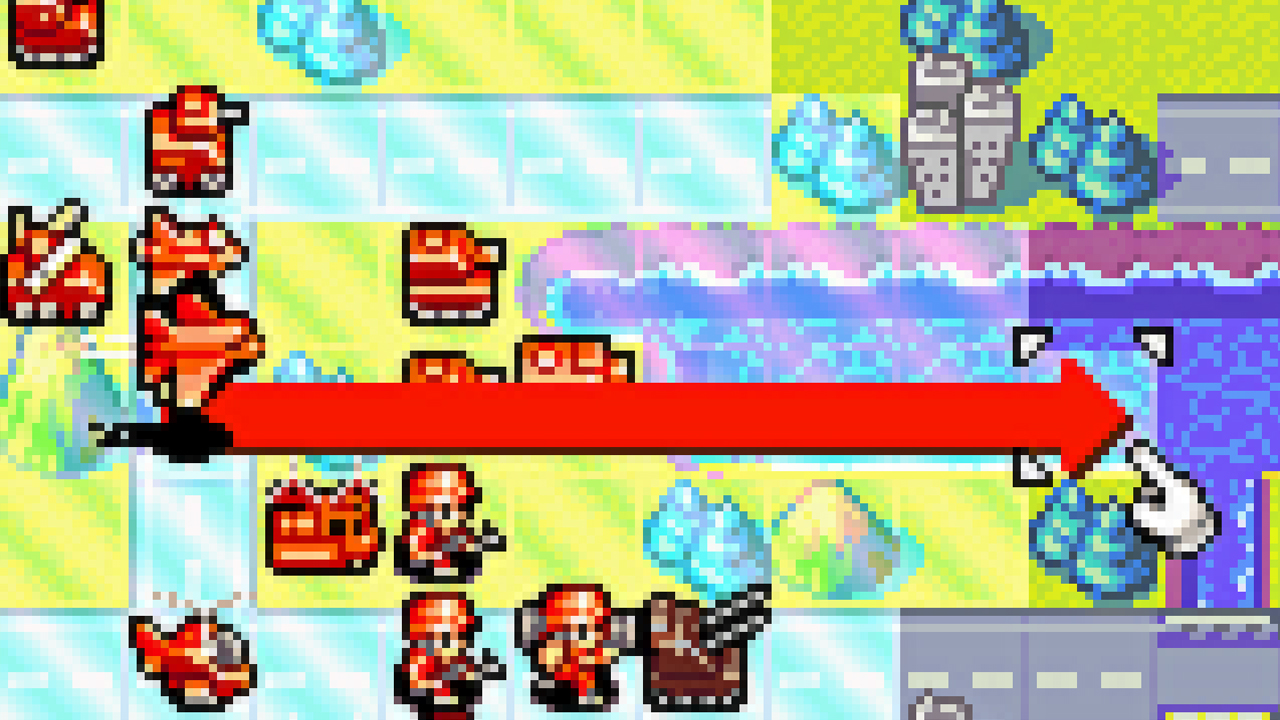 What Advance Wars got right that so many games of its time — and since! — haven’t? Understanding the medium.

It understands what strategy games need to be on consoles. Too often, “console” tactical games are either too sprawling for their own good or simply not designed for the input and capability of button play. They have you screaming and fleeing toward the PC port for the mouse and keyboard! Or just bouncing off completely! Managing scope is important.

It understands what deep games need to be accessible. The candy-coated aesthetic and personality of Advance Wars, which wasn’t really a part of its Japan-only Famicom Wars and Game Boy Wars predecessors, makes for a much more approachable experience than other, grittier games. It knows to keep the interface simple and battlefield easy to parse above all else, too, an idea spiritual follow-ups (hi there, Tiny Metal!) tend to forget.

It also understands what portable games need to fit into your life. Advance Wars can fill a ten-minute break or a ten-hour road trip. It shines in pass-and-play with friends, but you never regret having it in the cartridge slot when you’re by yourself either. Few games are this versatile. — Graham 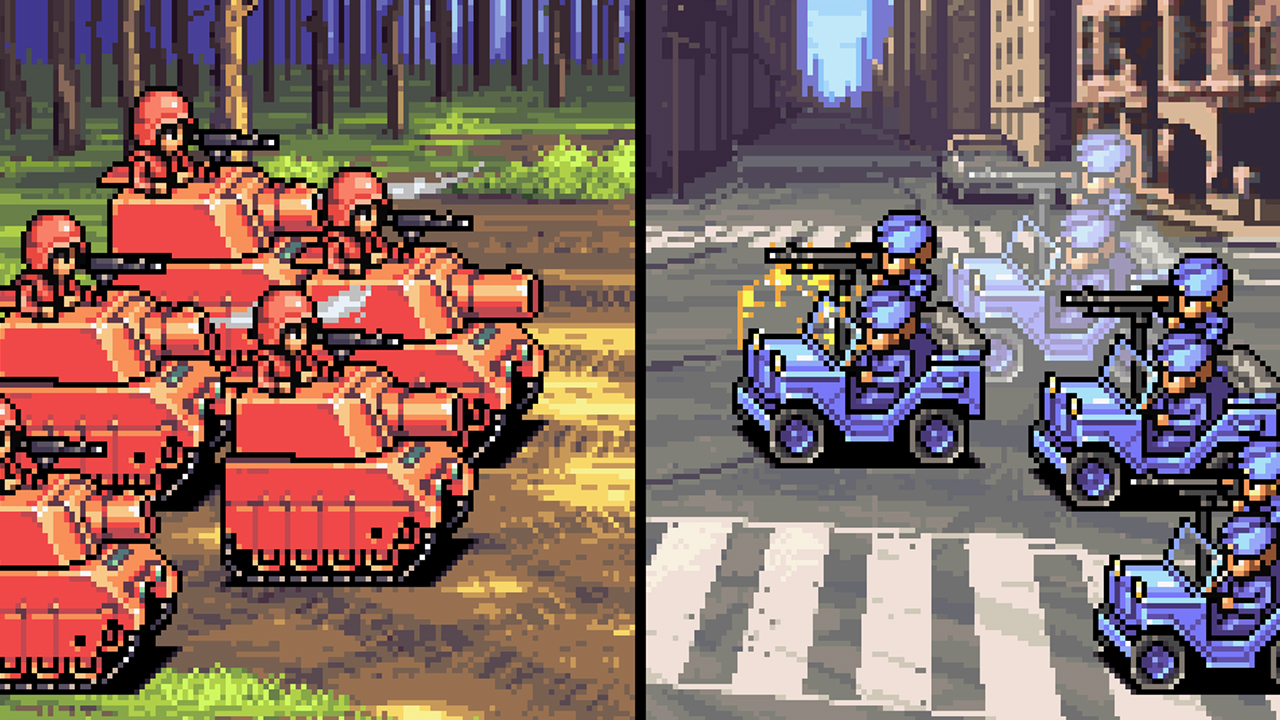 What do you think about the Advance Wars series? Let us know in the comments or on Twitter! And read our other handy roundtables for more thoughts from the Siliconera team.