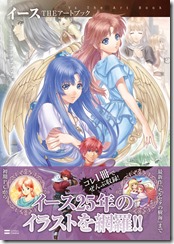 Falcom and Softbank Creative put together 25 years of Ys artwork into one giant art book. Ys The Art Book has 280 pages of artwork covering fourteen different games all the way up to Ys Memories of Celceta for PlayStation Vita.

Here’s a list of games covered in the art book: 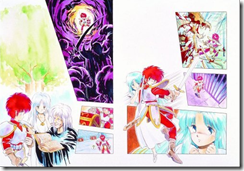 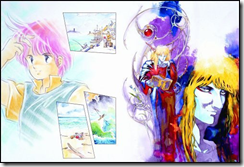 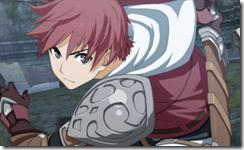 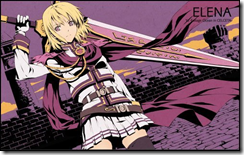 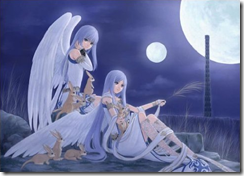 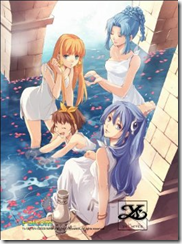 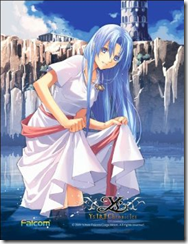 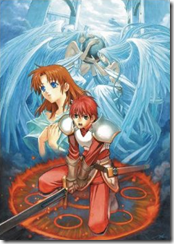 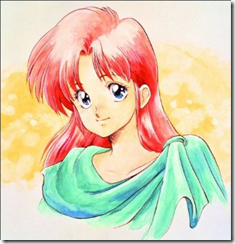