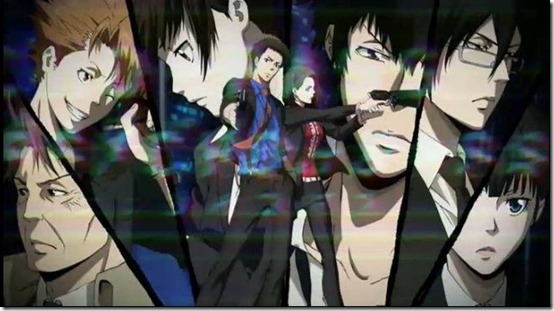 Last year, 5pb. Mages announced that they’re working on an Xbox One exlusive title for the anime series Psycho-Pass, with a new protagonist and original story. Dengeki revealed the game’s release date for this May, along with some screenshots.

While not much is known about the game, it is titled Psycho-Pass: Mandatory Happiness, and the original story written by Urobuchi takes place sometime during the anime’s first six episodes, and will feature new protagonists along with a new enemy on a remote island.

5pb also revealed that the game will have some sort of voice reward for the Xbox SmartGlass, featuring the voice of the male protagonist Takuma Tsurugi, which will be used for various situational purposes. 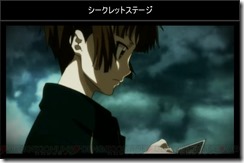 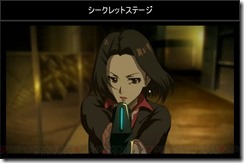 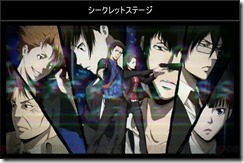 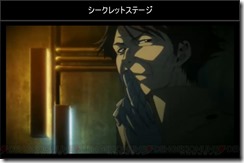 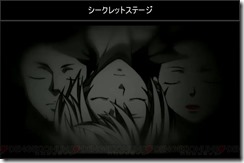 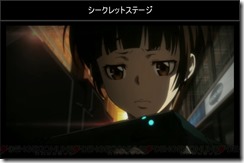 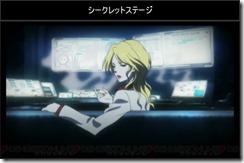 Psycho-Pass: Mandatory Happiness will release in Japan on May 28, 2015 for Xbox One.