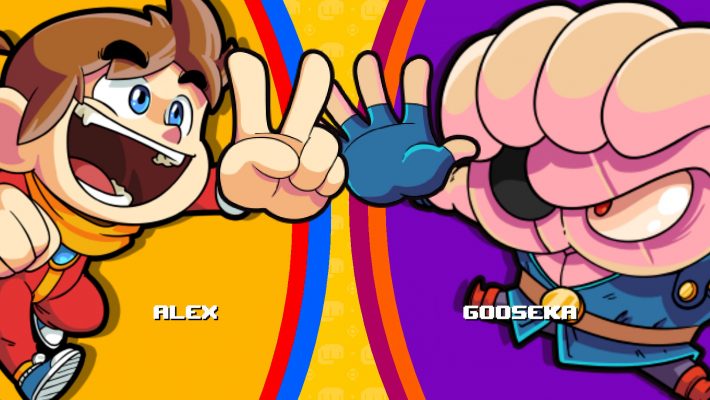 In a world filled with delays, one game will appear before people expected. Jankenteam and Merge Games announced an earlier release for Alex Kidd in Miracle World DX. Rather than launching on June 24, 2021, it will now debut on June 22, 2021.

To go along with the updated release date, there’s also a new Alex Kidd in Miracle World DX trailer. This one focused entirely on gameplay. People can first see what some of the levels look like. This also showcases some of the vehicles that can be used and bosses that could be faced. At about the halfway point, it shows how people can swap between the new artistic direction and the original pixelated design.

As a reminder, Alex Kidd in Miracle World DX is an expanded remake. It involves everything from the original game and adds entirely new levels and elements. People can change to the original look with Retro Mode. The music can be restored to its original style too. Also, you can challenge yourself by going through Boss Rush Mode to face all bosses one after another.

Alex Kidd in Miracle World DX’s new release date means it will show up on the Nintendo Switch, PlayStation 4, PlayStation 5, Xbox One, Xbox Series X, and PC on June 22, 2021.