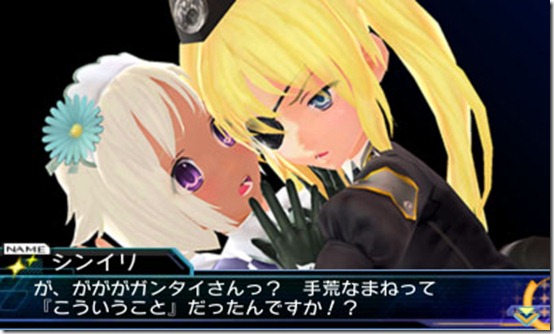 Ages of Amazones is shipping November 14th, and Arc System Works has announced that there’s now a demo available on the Nintendo eShop for those who want to try it out beforehand.

The 3D, dungeon RPG with the questionable “Climax Phase” has players stuck on an all-female prison world, looking to escape on a hidden spaceship located somewhere on the planet.  You’ll be able to try out a quick dungeon run and some battles. Players should also be aware that you’ll only be able to launch the game some 30 times before it self-destructs and takes the planet with them.