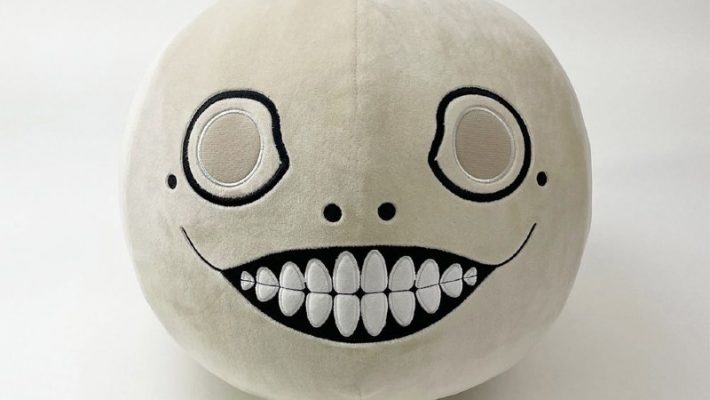 Square Enix announced a new kind of Emil head merchandise inspired by NieR Replicant. The company is taking pre-orders for a plush replica of Emil’s disembodied head. It will normally cost $46.99, though there’s a temporary 10% discount bringing it down to $42.29. It will ship out in January 2022.

The Emil head plush is a circular cushion that looks like the character’s head in NieR Replicant and NieR: Automata. It is about a foot tall and appears to also be about that wide. Embroidery around his eyes and mouth outline his pupils and teeth.

Here’s a better look at the plush cushion from various angles.

As both the series’ mascot and Yoko Taro’s “face,” Emil’s head frequently appears as part of NieR series merchandise. For example, it appears on a smartphone ring. The company’s also prepared various items calling back to his look. One Japanese kuji offered an Emil hand puppet. And like Kaine and adult-Nier, Emil will eventually be turned into a Nendoroid. 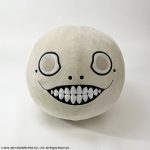 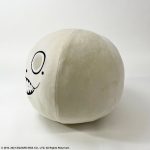 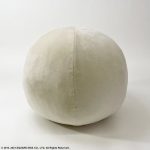