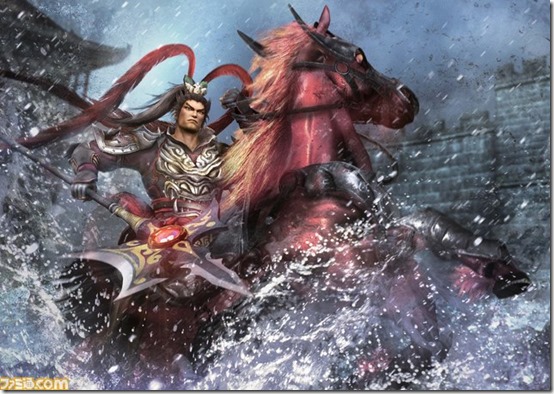 In a previous report, it was revealed that Tecmo Koei’s Dynasty Warriors 8: Xtreme Legends will be coming to PlayStation 3 this November. In addition, Famitsu magazine reported two new playable characters in Chen Gong and Zhu Ran.

One of the most anticipated features that fans look forward to in the Dynasty Warriors series, is the addition of new characters. Chen Gong actually placed 1st in Weekly Famitsu Magazine and Famitsu.com’s most wanted Dynasty Warriors character poll.

According to the report, there are still several long-awaited characters that fans of Dynasty Warriors have been hoping to see, that will be appearing in the upcoming game. In the meantime, take a look at Chen Gong below. 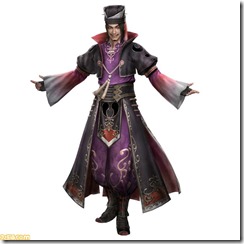 Chen Gong originally served under Cao Cao, but since then has become Ku Bu’s strategist. He’s an ambitious man who would just about do anything in order to succeed in life.

Dynasty Warriors 8: Xtreme Legends is slated for release on November 28th for PlayStation 3 and PlayStation Vita.