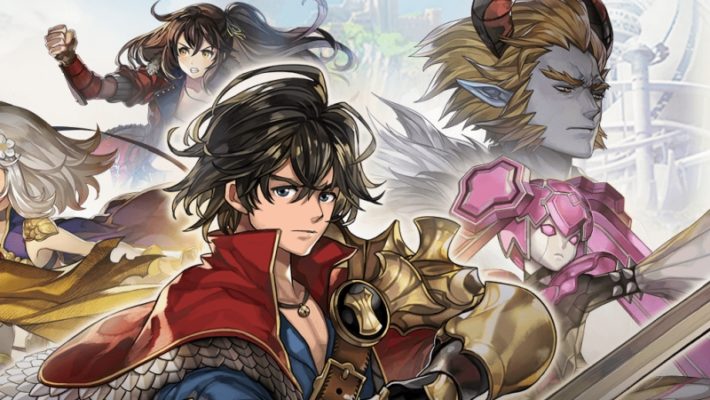 The free-to-play mobile RPG from the creators of Chrono Trigger is going beyond its mobile origins. Developer WFS, Inc. announced Another Eden: The Cat Beyond Time and Space will be making the leap to PCs in Spring 2021. To that end, the game also has a Steam store page, allowing interested players to add the game to their wishlists for rewards. This “pre-registration” campaign will hand out bonuses to both PC and mobile players depending on how many people wishlist the game.

(1/2)
In Spring 2021, Another Eden PC version to be released worldwide* on Steam!
Embark on a journey beyond time and space on your PC✨
*Excludes Mainland China, Japan and Belgium

Add to your Wishlist now for a chance for all users to receive gifts!👇https://t.co/uk3bXaEhRa pic.twitter.com/S4S7OJqlUa

— Another Eden: The Cat Beyond Time and Space (@AnotherEdenRPG) February 25, 2021

Another Eden originally launched in 2017. It is billed as a spiritual successor to Chrono Trigger. Its main story comes courtesy of Chrono Trigger writer Masato Kato, and its music features work by Chrono Trigger composer Yasunori Mitsuda and Luminous Arc 2 composer Shunsuke Tsuchiya. The scenario has players traveling back and forth through different time periods to “reclaim their lost future.” Like many of its peers, Another Eden is free-to-play and uses a gacha-based monetization system for players to add new characters to their rosters.

However, the focus is heavily on the game’s single-player story, rather than the potentially costly collection of new characters. Even its events, like the 2019 crossover with Persona 5, are permanently available, rather than limited-time-only affairs.

Another Eden PC will have some platform-specific features, such as support for higher resolutions and keyboard-and-mouse-based inputs. Otherwise, it will be the same game. This means that it will also allow current mobile players to transfer their accounts back and forth between the platforms, retaining their progress and even paid-for currency. One wrinkle is that the game won’t allow them to play on more than one platform at a time, meaning an account transfer must be done every time players opt to make the switch. Another wrinkle is that Another Eden PC will have a more limited language selection. Though the game will include support for English, Japanese, Chinese, and Korean language in both subtitles and interface, only English voice acting will be available.

Another Eden: The Cat Beyond Time and Space will release on PCs via Steam in Spring 2021. Interested players can also apply for early access through a Google Form at the official site. The game is immediately available on Android and iOS, and a Nintendo Switch version is planned.