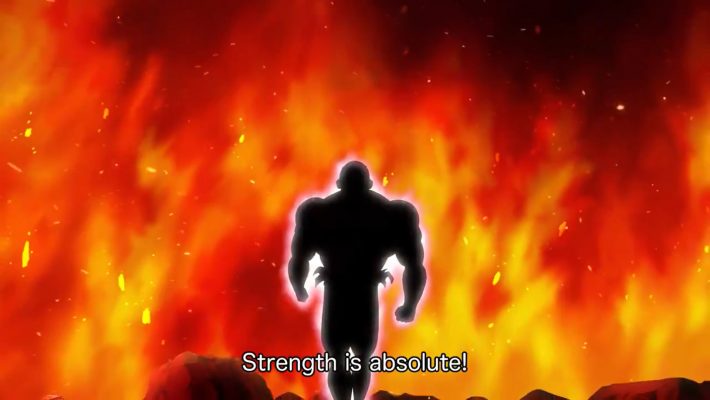 Another version of Jiren will be the next new character to join Dragon Ball Xenoverse 2. The next DLC character showed up very briefly at the end of a trailer advertising the game’s Fall 2021 Global Fashion Contest.

Bandai Namco’s tease is quite vague at the moment. It only hints that Super Full Power Jiren could be on the way soon. (Though the localized name could also just be Full Power Jiren.) There’s no glimpse of the character’s official art yet. We also don’t know what his moveset will look like.

Here’s the announcement trailer hinting at the new version of Jiren. His tease shows up after the “prepare for the next warrior” message at the 2:22 mark.

Get ready to enter the Global Fashion Contest, arriving Fall 2021 to #DRAGONBALLXenoverse2!

Check out our teaser trailer to see the past winners from Japan & stick around for a surprise at the very end. ????

This would mark the second time Jiren appeared in Dragon Ball Xenoverse 2. Previously, the character appeared in the Extra DLC Pack 2 in February 2018. People who picked it up got him, Android 17, Fu, and Ultra Instinct Goku.

Dragon Ball Xenoverse 2 is available for the Nintendo Switch, PlayStation 4, Xbox One, PC, and Google Stadia.