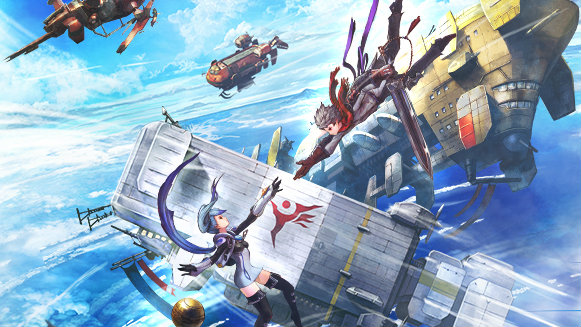 Here’s an unexpected localization. Boltrend Games picked up Arc the Lad R. Its localizing the strategy-RPG. In fact, some countries will even see it this week. The global closed beta test for Australia, Canada, New Zealand, Malaysia and Singapore will be held between November 19-29, 2020.

The Arc the Lad R closed beta test will only be held on Android devices. It is an early build of the English version of the game. People will be able to grab it via Google Play open beta. Also, progress from it won’t carry over to the full game, so don’t get too attached.

The events of Arc the Lad R are considered part of the series’ timeline. About 10 years after the events of Arc the Lad II, the world is dealing with the aftermath of its events. (Even though it was saved.) Halt, a part of the Millmana Vigilante Corps, wants to protect the world and help rebuild. This leads to him meeting Mizuha, a young woman with a similar goal, and clashing with a Aldia, an empire dedicated to growth and restoration, and Divine Beasts. The official English website showed that characters like Diec Beck, Elc, Iga, Lieza, Poco, Ria, Shante, Suiren, and Tosh are among the characters who will appear.

A few screenshots from the English version of the strategy-RPG were also shared. 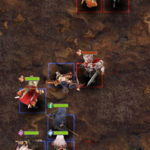 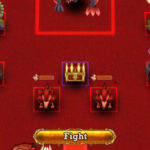 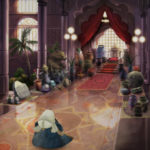 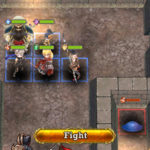 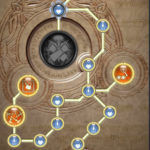 Arc the Lad R is available on Android and Apple iOS devices in Japan. A global release is on the way, with a closed beta test taking place November 19-29, 2020 in Australia, Canada, New Zealand, Malaysia and Singapore on Android devices.