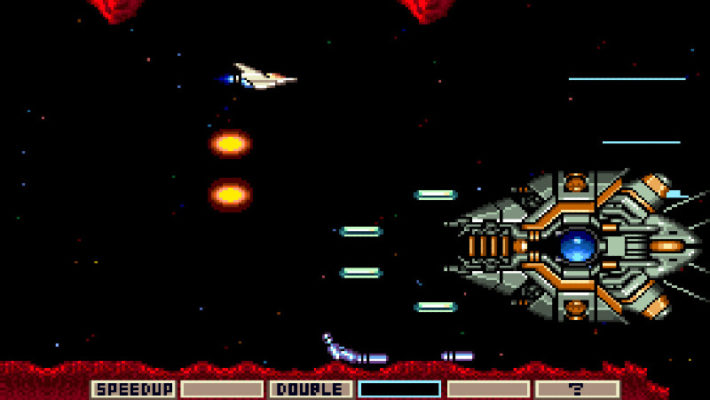 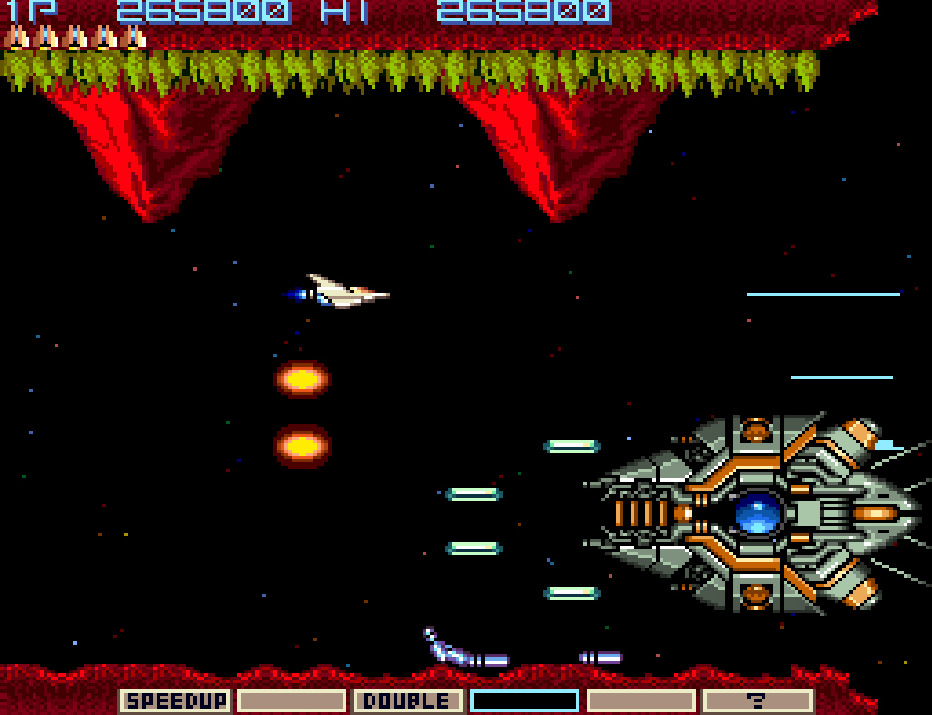 In Gradius, you control the Vic Viper as he flies through various environments in order to take down alien enemy bosses. Several distinctive areas include a space level filled with Moai heads, and more. The game is known for its distinctive power-up system, where players can choose what to upgrade depending on how many power-up items are picked up. The upgrades include Options, which are floating parts which can be used to fire extra shots and block enemy bullets. Like other Arcade Archives games, you will be able to change the game’s difficulties and settings, add filters like a CRT filter to fit your liking, and compete for the best score via online rankings.

You can check out more screenshots below: 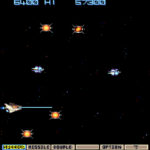 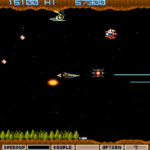 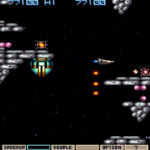 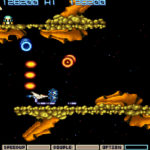 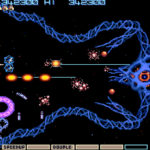 Arcade Archives Gradius will release on Nintendo Switch on July 9, 2020. The game is immediately available on PlayStation 4.