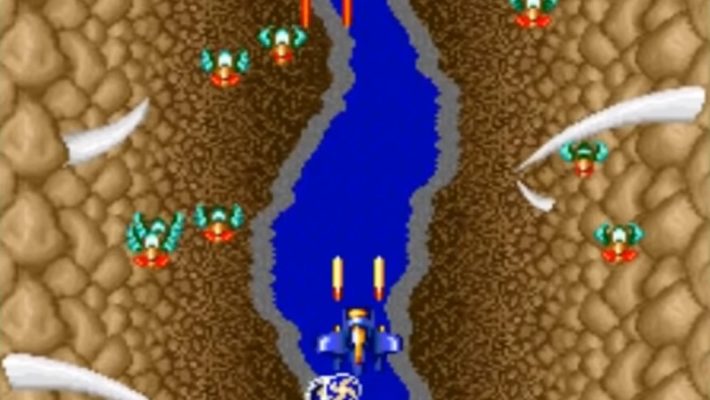 In what is likely going to become common news going forward, Arcade Archives series developer and publisher Hamster announced today that the digital rereleases of classic arcade games will likely be affected by the month-long suspension of CERO game ratings in Japan. [Thanks, naruki!]

This is especially true given that the Arcade Archives lineup works on a busy schedule, with one game released on the Nintendo eShop per week. So far, this has been true for the past 160 weeks or so since the launch of the Nintendo Switch, to the point where Hamster has set a Guinness World Record for most consecutive weeks of Nintendo eShop game releases. But, if this goes on, it might not last much longer.

Due to the ongoing coronavirus pandemic and CERO rating’s suspension, Hamster says that there’ll likely be changes in the development schedule and that some games not announced may release first as a result. However, the company will try to keep up the track record and keep going if possible, as this period of quarantine is the most apt time for video games.

That said, there is some good news–Gemini Wing, Tecmo’s shoot ’em up arcade game, has been confirmed to be part of the Arcade Archives lineup.

Arcade Archives is available on Nintendo Switch, PlayStation 4, and other platforms.