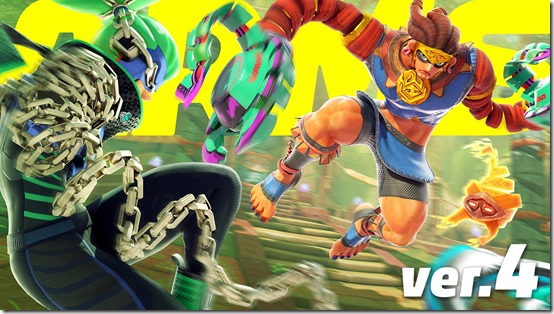 Nintendo released a new ARMS fighter, the Aztec warrior-style named Misango, in yesterday’s update. Here’s what else is new from the full patch notes for the Switch fighter.

Here are the full patch notes for the Version 4.0 update:

Below are the adjusted abilities of fighters and Arms weapons:

And lastly, here’s new artwork for the newcomer fighter, Misango: 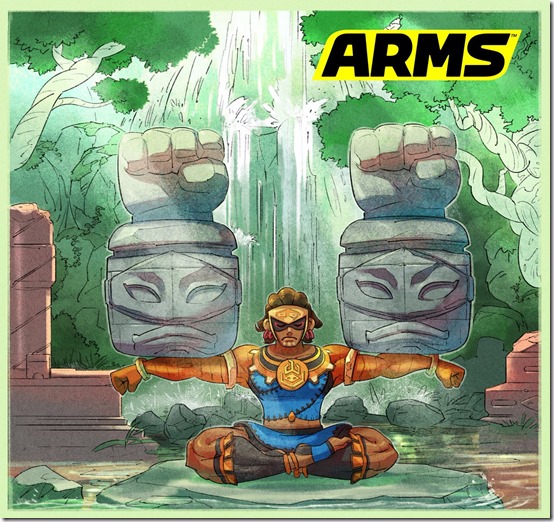 ARMS is available on Nintendo Switch.