Gust have announced the next batch of downloadable content that will be released in September for Atelier Escha & Logy: Alchemists of the Dusk Sky. Just like their previous DLC, this batch will include a new area, and there will be two new playable characters instead of one.

The new area is the Palace Depths, dark ruins littered with rare ingredients and powerful monsters. In the deepest underground chamber lies the King of the Ancient Beasts, a monster more powerful than any opponent you have faced before. 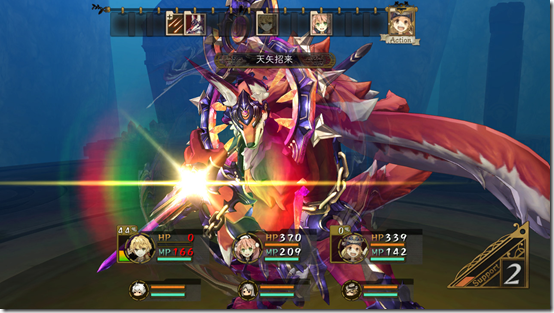 You will also be able to add two supporting characters to your party: the young shop owner Katla Larchika and the elite inspector Micie Sun Mussenburg. Micie is skilled with the rapier, whereas Katlas can apparently shoot fireworks. You can buy both characters for 500 yen. 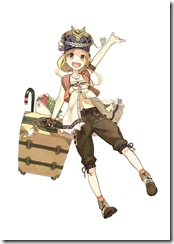 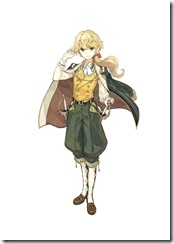