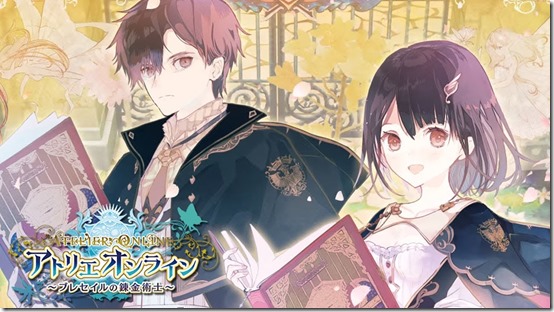 Atelier Online was expected to launch today, October 1, for smartphones in Japan, but Koei Tecmo and Gust announced that it will be delayed for some last-minute checkups.

According to the press release, the last-minute adjustments are taking a little longer than expected, so the game has been delayed from its initial launch date, and the company apologizes deeply for any inconveniences.

Atelier Online will release for iOS and Android. You can check out the opening theme in our previous report.