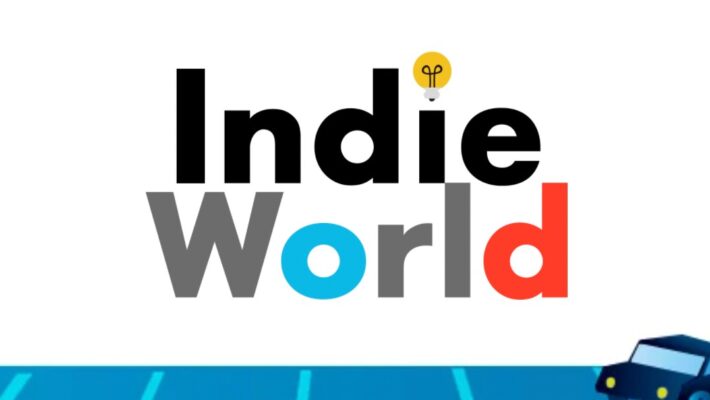 Nintendo announced that a Nintendo Indie World Showcase will be held on August 11, 2021. People will be able to hear about the newest independent games headed to the Nintendo Switch that day, in 2021, and even in 2022. Folks will be able to tune in at 9am PT/12pm ET.

Here’s the embed for the presentation, which people will be able to watch on YouTube. Nintendo didn’t mention how long the video will be this time.

August Nintendo Indie World Showcases aren’t uncommon. In fact, one was held back on August 18, 2020. Some of the big announcements at that presentation were Grindstone, Hades, Raji: An Ancient Epic, A Short Hike, and Spiritfarer.

As for what could appear during this year’s presentation, there are a few possibilities. Games like Bear and Breakfast and Garden Story showed up during the August 2020 presentation as 2021 releases and could appear. And during the April 2021 Nintendo Indie World Showcase, some games had Summer 2021 or August 2021 release windows. We could get a date for KeyWe, Oxenfree II, or Teenage Mutant Ninja Turtles: Shredder’s Revenge.

The next Nintendo Indie World Showcase will be held at 9am PT/12pm ET on August 11, 2021. In addition to upcoming game announcements and dates, people can also likely expect a few shadowdrop releases in the eShop that day.