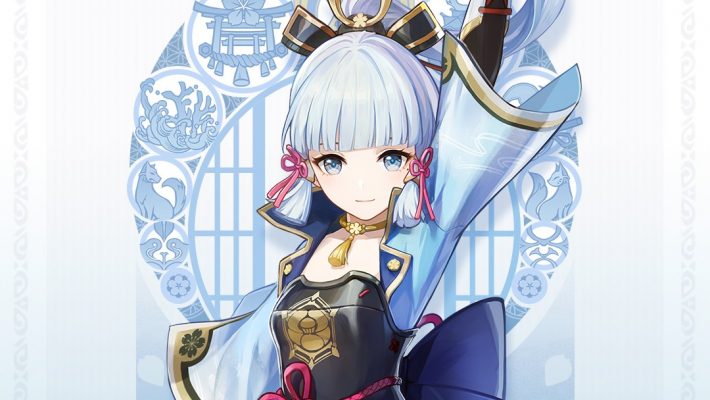 During the July 2021 Genshin Impact Version 2.0 stream, Ayaka, Sayu, and Yoimiya appeared. The three heroines will be new playable characters available in the game. Ayaka will appear in the update’s first banner. Then, the second banner will have Sayu and Yoimiya.

Ayaka Kamisato is actually a Genshin Impact character we’ve known about for quite some time. She’s a five-star Cryo Vision holder who uses swords to attack. She’s part of the Kamisato Clan, which handles the Yashiro Commission, and is one of the heads there.

Meanwhile, we don’t know as much about Yoimiya and Sayu. Yoimiya will be the five-star in her banner. She’s a Pyro-type archer. She also owns Naganohara Fireworks. As for Sayu, she’s only a four-star character. She will also be another Anemo character and use a claymore.

Here’s the trailer showing off all three of the characters using their special abilities.

While Ayaka, Sayu, and Yoimiya are all Inazuma characters, they aren’t the first playable cast members from the region in Genshin Impact. That honor goes to Kazuha, who appeared in the game in update 1.6. His banner is available until July 20, 2021.

Genshin Impact is available for the PS4, PS5, PC, and mobile devices. It will also come to the Nintendo Switch. Ayaka, Sayu, and Yoimiya will appear in Genshin Impact after version 2.0 arrives.