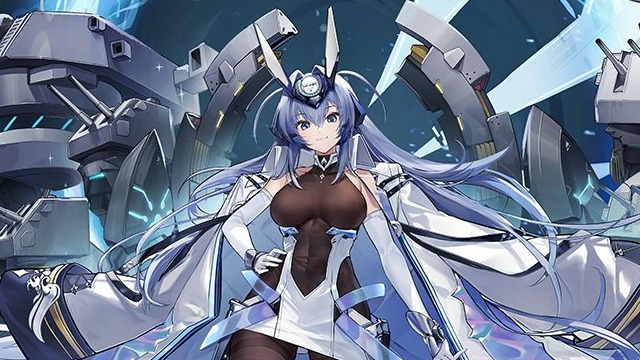 USS New Jersey will be the second Ultra Rare shipgirl available through construction gacha pools. First was the Yamato-class carrier IJN Shinano when she debuted at the “Dreamwaker’s Butterfly” event in September 2020. As a reference, Shinano had a low drop rate of 1.2% in the pool. However, a Commander could also obtain her after spending 400 cubes to make 200 attempts. 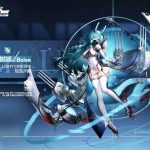 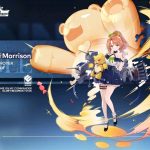 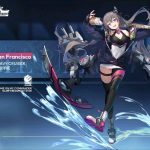 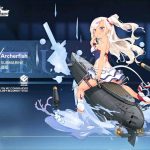 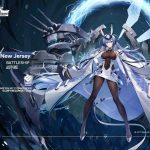 Along with the major event, the stream also revealed a child version of CV-6 USS Enterprise who will be available through a separate event, just like Amagi-chan during the previous “Daedalian Hymn” event. A META version of CL-50 USS Helena was introduced, who will replace Ark Royal META when the new Ashes Showdown season begins on June 10, 2021. CVL-22 USS Independence will also receive a retrofit that gives her a new skill with stat boosts.

As with every other major event, Manjuu and Yostar will sell optional alternate skins for various shipgirls during the event. Illustrators who designed Azur Lane characters are also currently working on oath skins for more shipgirls, such as HMS Ark Royal and IJN Azuma. 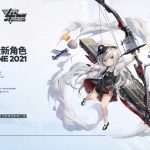 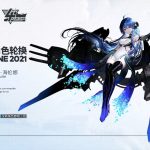 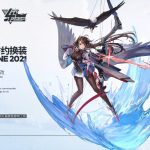 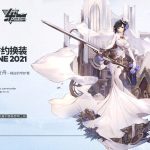 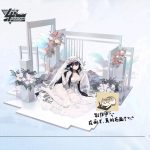 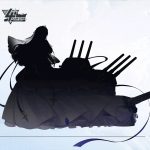