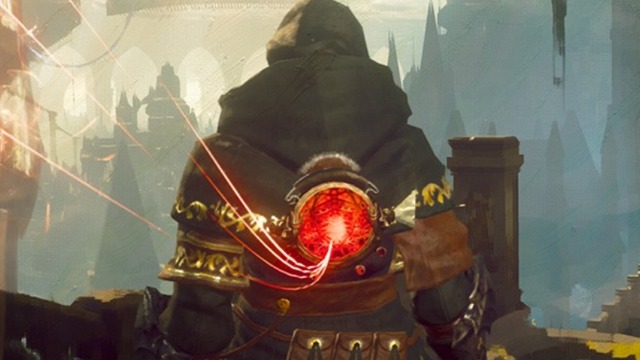 The times for the closed beta tests are as follows:

The closed beta test will focus on stress testing servers, along with checking the various systems that will appear in the game. This includes quests and accessing basic features and functions like the Base Camp. Several NPCs will appear in the Base Camp and will provide different services to the players. Players will be able to pick up quests, accept missions, receive rewards, and change their character appearance during the closed beta.

Babylon’s Fall is in development for the PlayStation 4, PlayStation 5, and PC. The upcoming closed beta test will be exclusively held on PC through Steam.