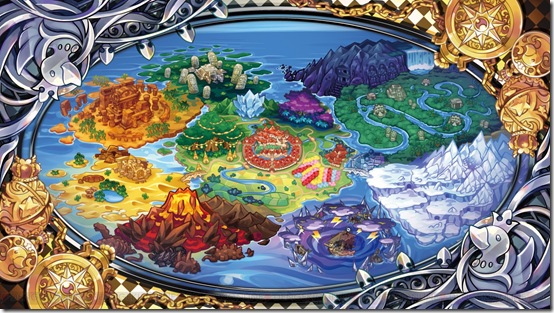 Nippon Ichi Software’s upcoming action-RPG is set in the continent of Weltecs, where the Battle Princess Plume watches over the easternmost kingdom, Schwert.

In the world of Battle Princess of Arcadia, there is a story about a song that has the power to bewilder humans. There once was a group of people who could sing this song and brainwash the population, leading them to their destruction. Most people treat this story as a children’s fairy tale, but there are a small number of people who believe in the story and fear the day the singers will return. A similar story tells of a fearsome monster named Ruin Aria that is able to brainwash humans through song. 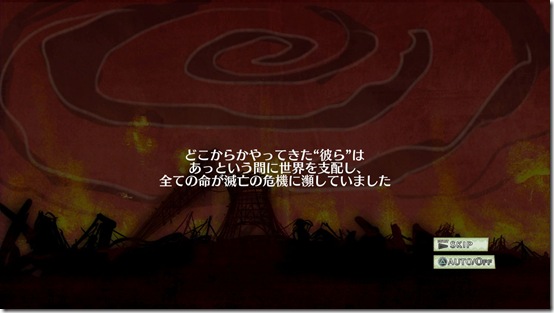 As an aside, the game will put you on a mission to search for a missing commander on a haunted ship, where you will come across an army of red-eyed soldiers from the kingdom of Armatura. 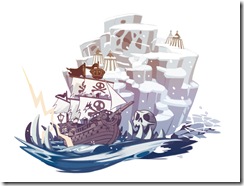 Along with a haunted ship, you will travel through the Mysterious Forest, an area close to the royal capital of Schwert and the first level in the game.

To the southeast of Schwert is the Iceberg Region. The monsters here are fierce and are capable of freezing your body if you’re careless.

In the Desert Region, you will face swarms of monsters digging below the sand or crawling across the surface who are capable of inflicting poison.

To the northwest of Schwert lies the Crystal Caves, where you will have to lead an army against the ancient monster sleeping in its depths.

Battle Princess of Arcadia will be released on September 26 for the PlayStation 3.