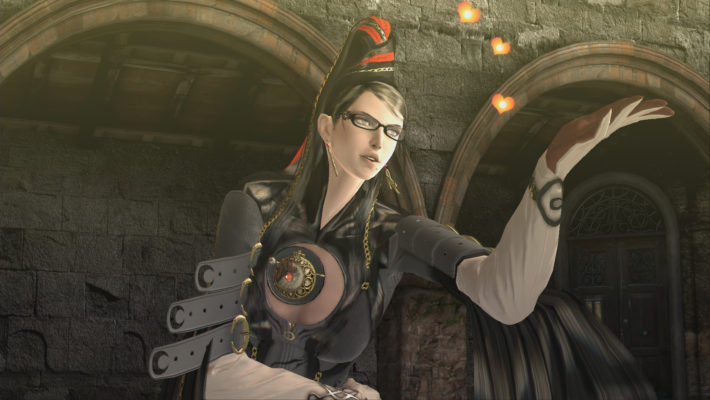 Last night, a Microsoft Store listing for a Vanquish remaster appeared online. Now, it turns out it has a friend. A Bayonetta remaster is also in the works, according to yet another listing, and it apparently has the same release window. Its product page says people can expect it on February 18, 2020, and there is even a Bayonetta and Vanquish 10th Anniversary Bundle listing.

The Bayonetta remaster product page notes that this will be an Xbox One game. It will have 4K Ultra HD and run at 60 FPS when played on an Xbox One X. As expected, achievements and cloud saves will be supported.

Here is the official product description for the Bayonetta & Vanquish 10th Anniversary Bundle.

Commemorate the 10th anniversary of PlatinumGames’ two most celebrated titles with the Bayonetta & Vanquish remastered dual-pack. 4K graphics available at 60fps on Xbox One X.

Experience the genesis of the Bayonetta series with the original action-adventure. Take advantage of Bayonetta’s arsenal of skills to hack, slash, and open fire upon hordes of celestial foes.

Play as space soldier Sam Gideon in the hit sci-fi shooter, Vanquish. Equipped with BLADE, the experimental weapon system that can scan and copy existing weapons, he must infiltrate conquered space colony Providence and defeat legions of future-tech enemies.

Bayonetta first appeared on the PlayStation 3 and Xbox 360 in October 2009. (Its tenth birthday was celebrated with a message from Hideki Kamiya and Mari Shimazaki art.) It eventually also headed to the Nintendo Switch, Nintendo Wii U, and PC. The PC version, which appeared in 2017, already supports 60 FPS at 4K.