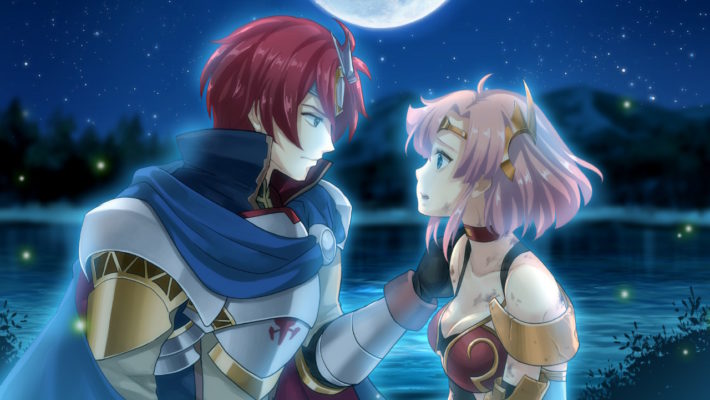 Even though 2020 was a year filled with game delays due to the pandemic, it was still one packed with plenty of titles. There were so many that you might have overlooked something fun or important! That’s why today, in our collection of “let’s have staff features written ahead of time so we can all relax” stories, we’re coming together to share games you might have missed, but definitely should play.

Look, I told you about Langrisser I & II, but I know a lot of you glossed over it in your busy pre-lockdown life. It’s not the prettiest game, by any means, but it gets the strategy right and offers the interface to make these two classics a lot more playable by modern standards. Definitely a timesink, but maybe that sounds good about now? — Graham

I will take this time to be Touhou Spell Bubble’s greatest champion. Yes, it is ridiculously expensive. (I’m blaming all the music and licensing costs.) I suppose it involves some general Touhou Project knowledge. And sure, convincing someone a Puzzle Bobble rhythm game would work is a challenge. But this game is incredible and worth the time, effort and money. — Jenni. 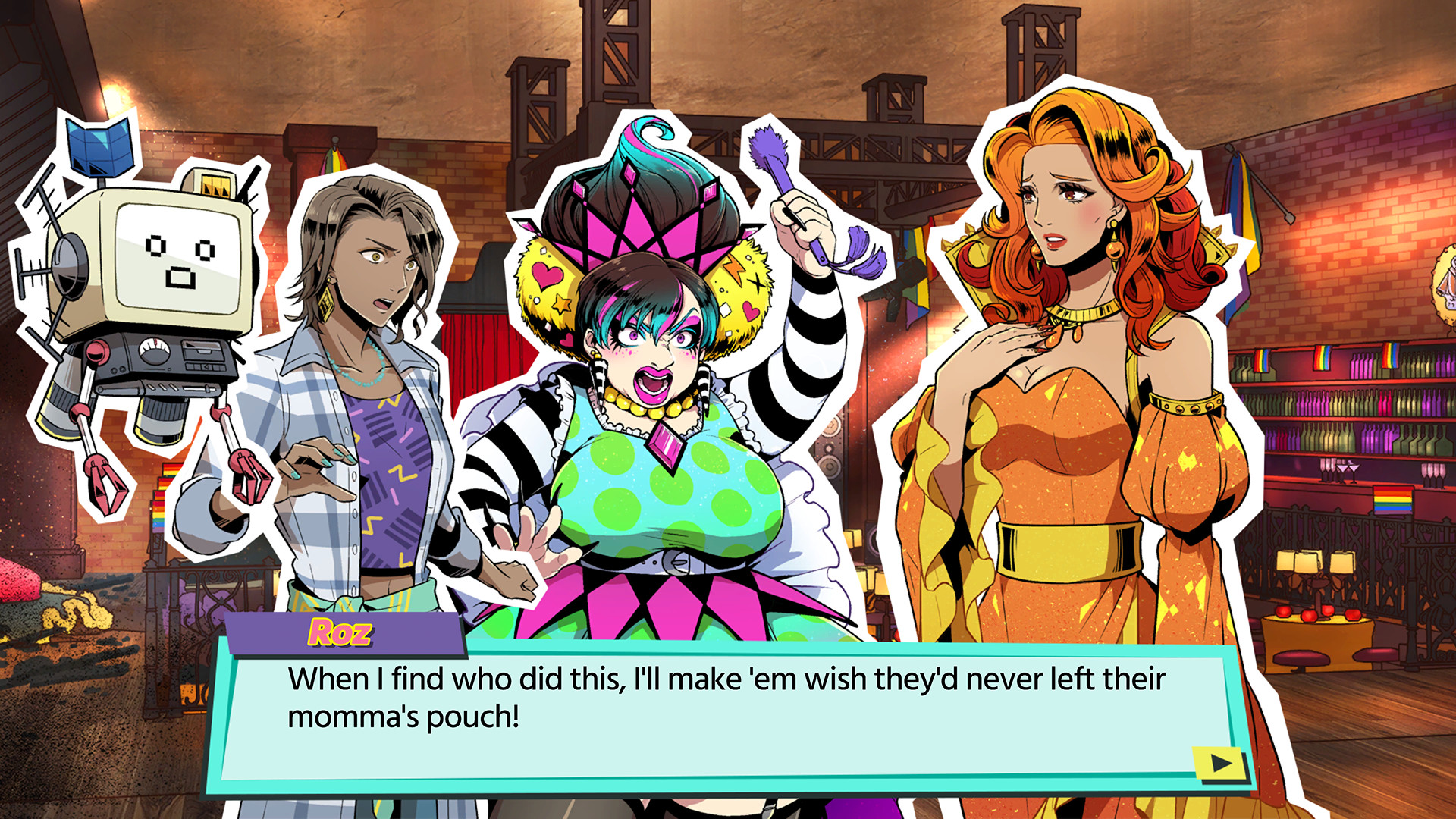 I had no idea what to expect with Murder by Numbers, but this delightful visual novel-esque game was certainly not it. It’s Phoenix Wright x Picross, and it’s simply amazing. The murder mysteries are intriguing with dark twists, and the overall plot connecting the stories was quite sweet. If you like puzzle games and murder mysteries, there’s no reason why this game shouldn’t be on your radar. — Keri

Underhero is a turn-based, RPG platformer where the player controls a lowly underling of the big bad guy. The game opens up with the hero of the story dying in the final level of the game. The day is won, and the lowly underling must run errands to give the magic items the dead hero collected back to the bosses across the land. It’s an RPG that effectively inverts the traditional story structure, surprises the player at every turn, and continues to do completely new and cool things up to the very last minute. It’s great for those who love RPGs and love satisfyingly subversive narratives. — Oni

If Found… is perhaps one of the best visual novels on the market. Not only does it feature unique, stylistic flair that is implemented through an “eraser” mechanic, it has one of the most sincere and profound LGBT+ narratives within the genre and in gaming. The story of Casio is one that is deeply moving, focuses on the ideas of identity and found family, and looks at the navigation of newly explored spaces and experiences. This visual novel is a very emotional one, and does touch on certain topics such as strained family relationships, which should be kept in mind before diving in. — Kazuma 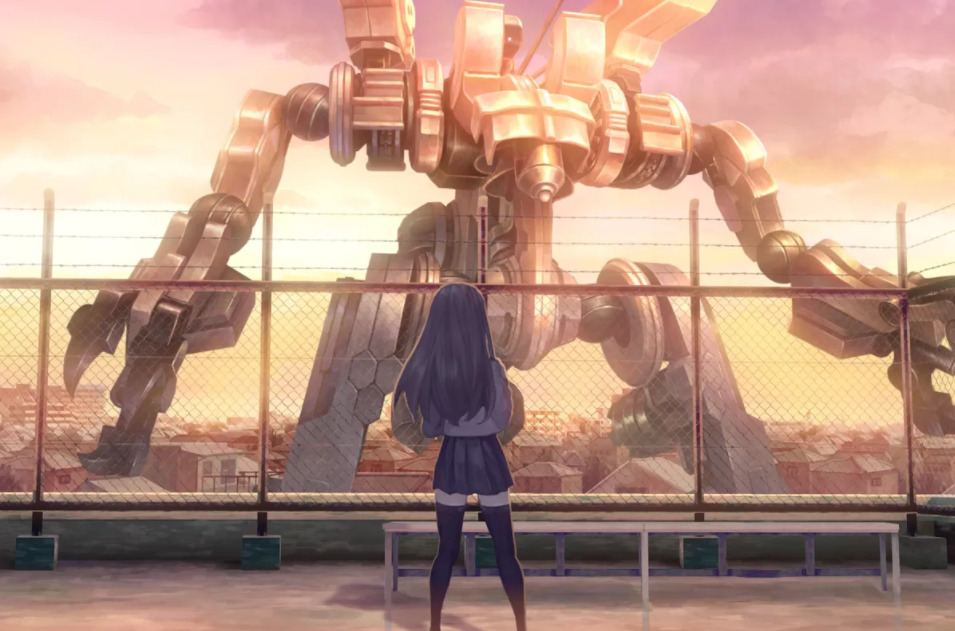 I’ll be the first to admit that I don’t play nearly enough indie and “obscure” titles to speak with authority on the games people might have missed in their yearly roundups, so I’m going to choose something that, at least to a good number of our readers, goes without saying: 13 Sentinels: Aegis Rim. By all indications, not nearly enough people actually played it, which is a shame, as it’s possibly the best game VanillaWare’s ever made, and certainly one of the most beautiful and involved narrative titles of the year. If you missed it or happened to sleep on it this year, give it a look! — Josh 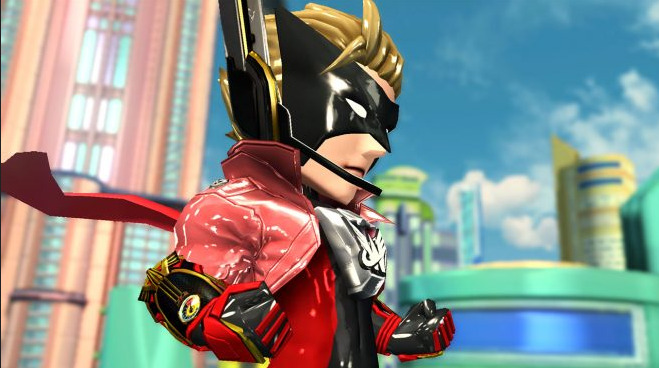 Did you know The Wonderful 101: Remastered released earlier this year? It’s understandable if you didn’t. It has a very strange name that is vaguely reminiscent of some sort of Nintendo DS shovel-ware game collection. It also originally released on the Wii U, which wasn’t exactly the best place to release a new IP. The remastered version didn’t add much to the base game, but it was treated to a coat of polish and a few adjustments made the game a bit more approachable which is good because the game took some time to get used to the first time around. Platinum Games did a wonderful job instilling this game with character, from the action to the absurd adventure, and I’d love to see more games like this from time to time. I recommend giving it a try to see if it clicks for you. You can download a demo of it for the PlayStation 4, Nintendo Switch, and PC via Steam. — Ben 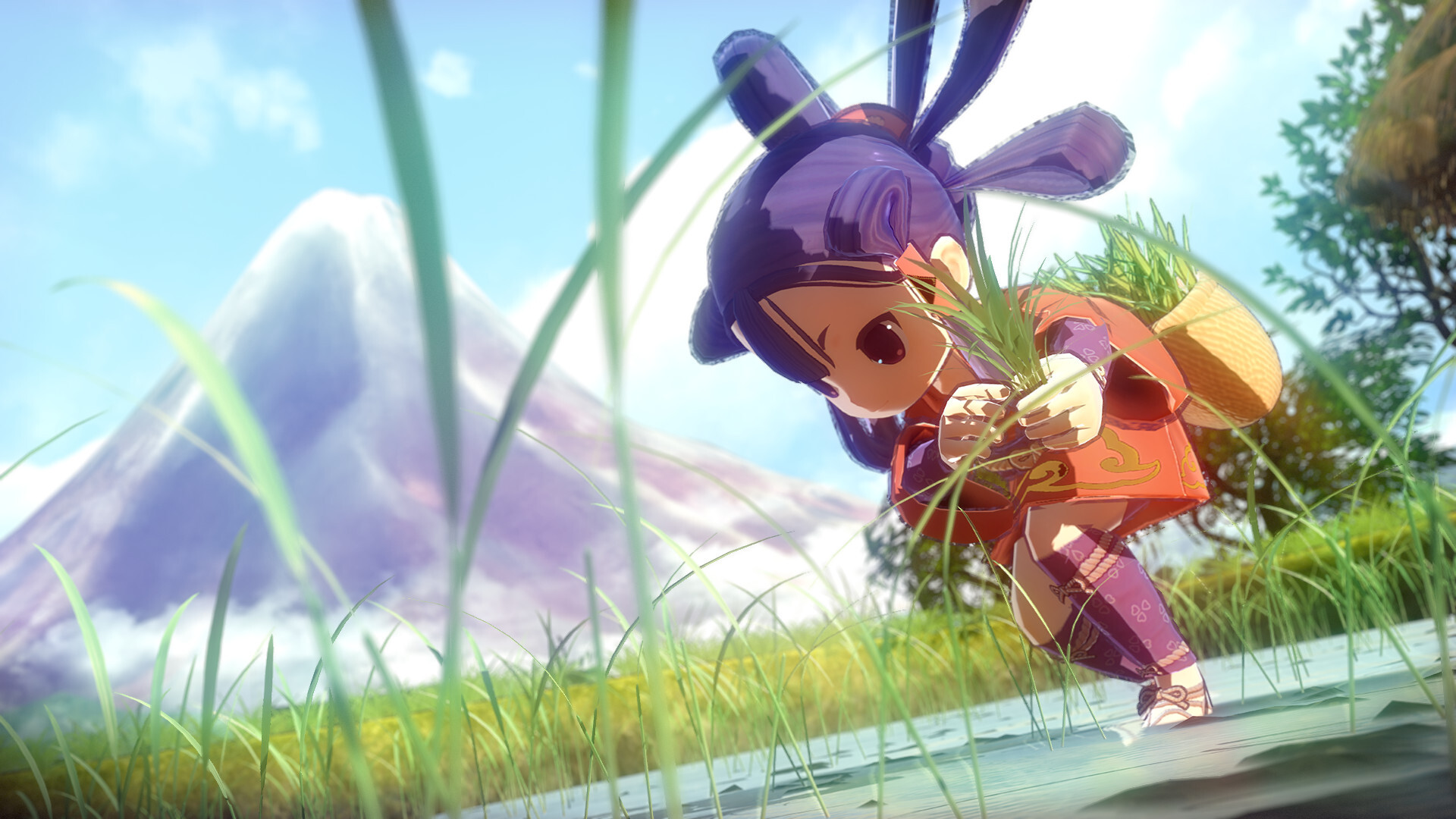 I don’t blame anyone for missing Sakuna: Of Rice and Ruin, given that it was one of the more low-key releases in November. The game released just two days before the PS5. It came out on the same day as the Xbox Series X, plus and bigger such as Yakuza: Like a Dragon, so it was a pretty busy time! There are a few games out there that combine farming simulation and action RPG gameplay, but Sakuna: Of Rice and Ruin certainly stands out as a fresh new take. The game really goes in-depth when it comes to farming rice and there’s just something beautifully tedious about it that got me hooked. — Sato