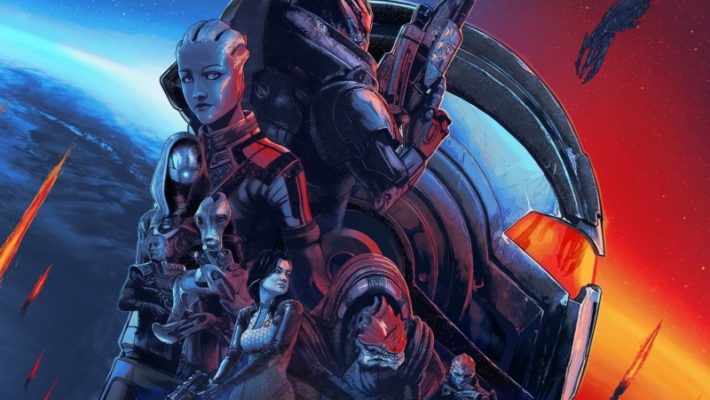 The announcement was posted on December 3rd, 2020 on BioWare’s blog. In the statement, Electronic Arts Chief Studios Officer Laura Miele thanked Hudson and Darrah for their contributions and noted confidence in BioWare’s current generation of talent’s ability to take the studio forward. Samantha Ryan will continue to oversee the studio. Christian Dailey, a former Blizzard alum who joined BioWare, will step up to take over for Darrah as Dragon Age Executive Producer, presumably starting with the ongoing development of Dragon Age 4.

Hudson does not have a replacement as of yet. Miele said the search is on for a new General Manager.

Hudson and Darrah also left personal messages to fans and colleagues on the BioWare blog. Hudson clarified that he had “made the decision to retire from the studio and make way for the next generation of studio leaders.” Hudson left his immediate future plans unannounced. Still, he said that he wants “to start by rediscovering [his] creative passion through more personal work.”

In his statement, Darrah reassured readers about the state of the next Dragon Age title. He also expressed confidence in the leadership of Christian Dailey, as well as Dragon Age Creative Director Matthew Goldman.

“BioWare has always been about telling emotional stories through characters,” Darrah said. “We have wandered away from this central guiding pillar at times, but I am confident that the next Dragon Age will show that we remain committed to this kind of game.”

Mass Effect: Legendary Edition is the studio’s next announced project. (Read more about it here.) It’s scheduled for release on PS4, PS5, Xbox Series X, Xbox One, and PC in Spring 2021. There’s no release date yet for the next Dragon Age game. Until then, Mass Effect, Dragon Age, and other BioWare games are immediately available on PS3, PS4, Xbox 360, Xbox One, and PC.