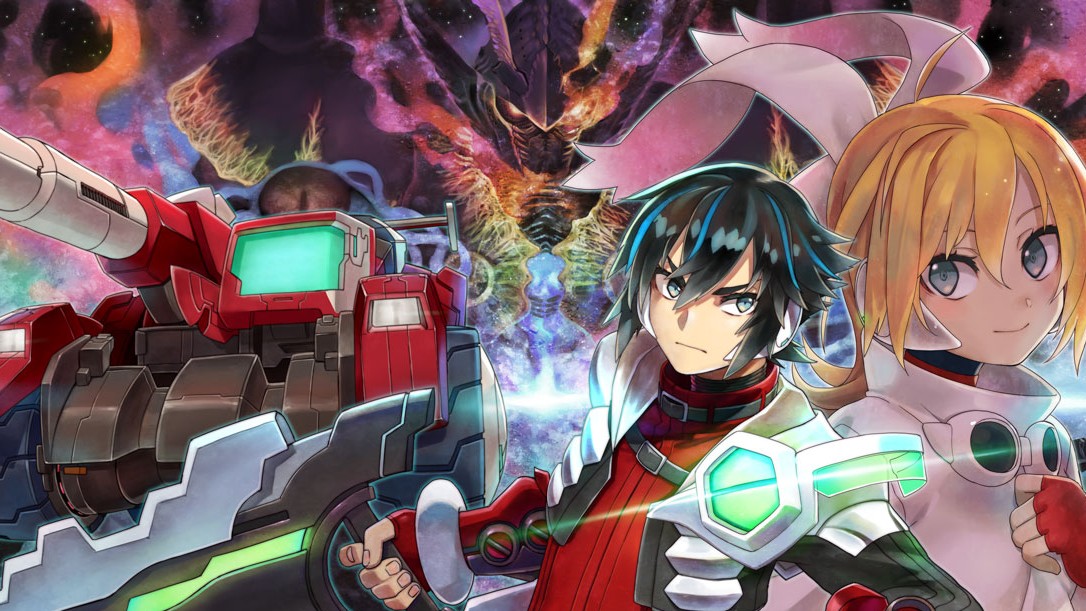 Inti Creates also confirmed an overarching discount for all three games. Each one will be 20% off ahead of launch. This discount will only apply to pre-orders. So once each of the games launches, it will go back to the normal price.