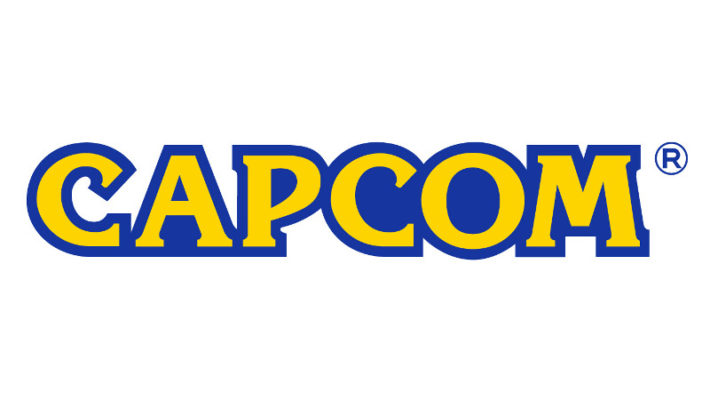 Capcom announced on November 4, 2020, that some of the company group’s network systems were experiencing issues in the early hours of November 2, 2020. It was caused by unauthorized access from a third party, which stopped some of the internal network operations.

The company is currently working with the police and other related authorities to investigate third-party unauthorized access while restoring the internal systems. While Capcom apologized to stakeholders that were affected by the internal network outage, it assured that there was no breach at the customer side of the network. The public can still access Capcom’s official websites and game servers, and no customer information was compromised.

Capcom is currently working on games that are heavily anticipated worldwide, such as Resident Evil Village, which will be available for PlayStation 5, Xbox Series X, and PC; although the developers are also trying to bring the game to PlayStation 4 and Xbox One. The company is also developing a couple of new titles in its famous Monster Hunter franchise—Monster Hunter Rise and Monster Hunter Stories 2—both of which will come to Nintendo Switch in 2021.

The company’s next upcoming title is Devil May Cry 5 Special Edition, which will be released digitally first on PlayStation 5 and Xbox Series X at the launch of each respective consoles. Physical copies will be available first in Japan on November 12, 2020, while the West will follow in December 2020.