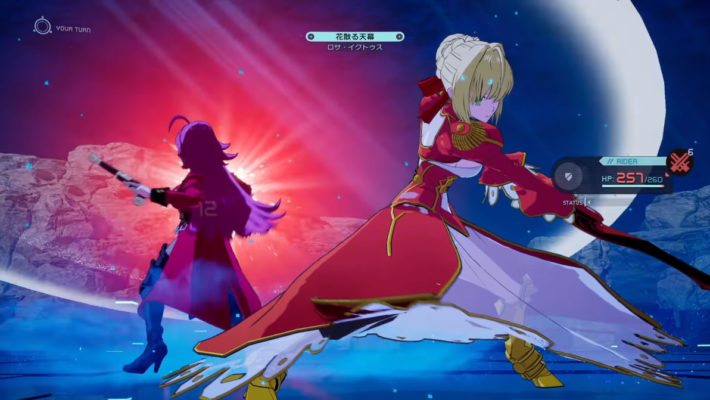 During the second Fate/EXTRA Record livestream on July 22, 2020, Type-Moon Studio BB Head Kazuya Nino showed off more of the game and revealed more details about the title. He also discussed if Fate/EXTRA sequel Fate/EXTRA CCC might also get a remake. [Thanks, Famitsu!]

Next, we got a direct look at in-development gameplay. The reason why Nino decided to show it off, debug menu and all, was because he felt it fit the spirit of Type-Moon. (The studio started as an indie developer.)

Gameplay uses a deck building system, like you might find in many indie games nowadays. You can choose as many attacks as you can or attack until you reach your AP Cost Limit. More skills will be drawn from your deck the next turn. After you beat an enemy encounter, you can choose to get items, money, or one of two possible skill drops that you can mix into your deck. Enemies show which attack that they will use on their turn. Nino also showed how your Servant will take charge in exploration, although you’ll still be controlling Hakuno.

Some of the character design drafts were shown off. Saber is mostly unchanged. Rin has a different design that still uses her trademark red and black color scheme. Julius has a more subdued look, considering his mission in the game. 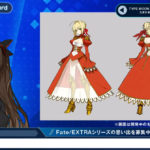 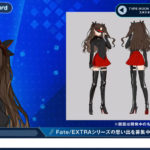 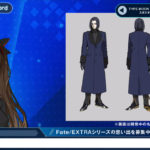 Finally, we got a look at a yet-unfinished cutscene, which will take place at the very beginning of the game: Taiga-sensei enters the homeroom and falls flat on her face. The voice acting was done by the cutscene director, who gave permission for the video to be shown on-stream. Nino wanted to reassure fans that while there will be adjusted story segments, all of the original cutscenes will be remade and present. 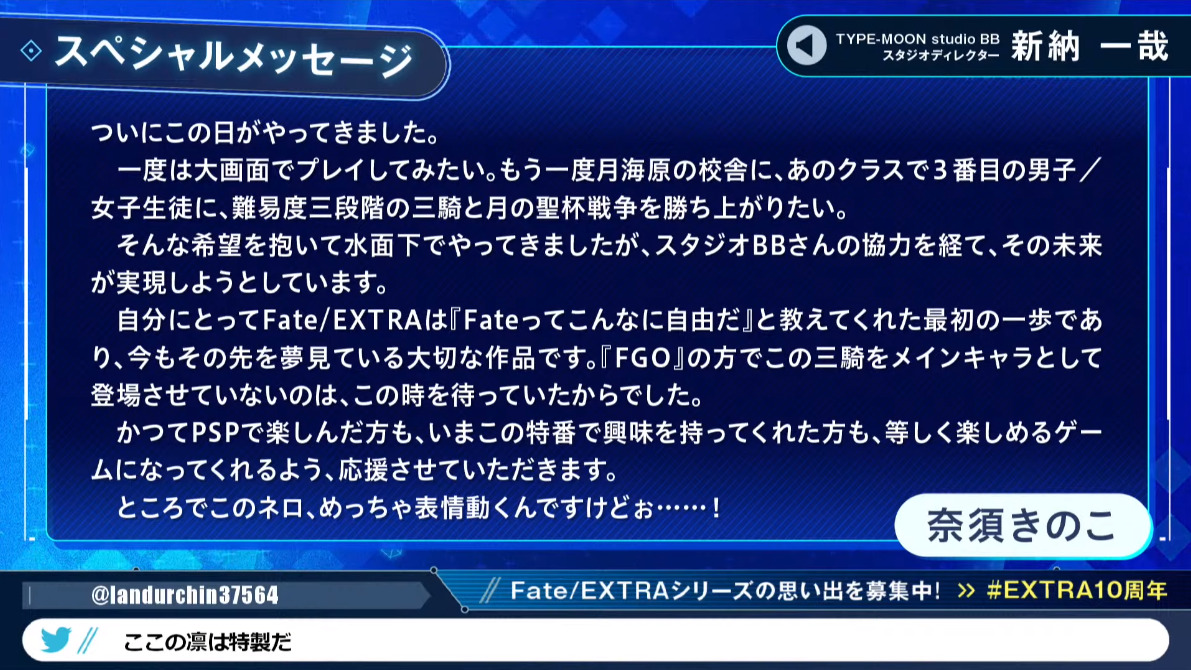 Fate series creator and Type-Moon head Kinoko Nasu included a special message. He said he always hoped to play Fate/EXTRA on a big screen, and he’s happy that it will finally be possible thanks to Studio BB. As Fate/EXTRA was the first project that made Nasu realize that Fate offered a lot of freedom with its setting, it’s a game that is very important to him. In fact, the reason why Saber, Archer, and Caster from EXTRA aren’t featured in Fate/Grand Order as main characters is because he was waiting for this remake to happen.

Finally, at the very end of the livestream, an alternate version of the remake’s reveal trailer, with brand-new music, was shown off:

Fate/EXTRA Record is in development and will appear on multiple platforms. The official website is now open.