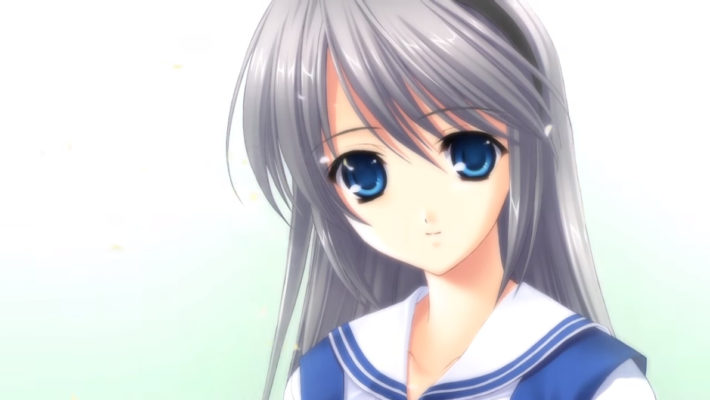 This week’s issue of Famitsu reveals that a Key Visual Arts visual novel is getting a new port. A Tomoyo After Switch version will be released, as the It’s a Wonderful Life CS Edition. [Thanks, Ryokutya2089!]

The title is a spin-off off CLANNAD, with protagonist Tomoya Okazaki returning as main character and side heroine Tomoyo Sakagami as the main heroine this time around. The title expands upon the future beyond what is shown in Tomoyo’s route in CLANNAD and features new characters who only appear in this game. In addition to the visual novel, there is also an SRPG minigame called Dungeons &a Takafumis, where Tomoya, Tomoyo, and other characters to defeat enemies. The minigame is unlocked once you clear the game once.

The original PC version of the game included adult content, but the CS Edition released for all consoles is an all-ages release that removes risque content. The game was released in English on PCs in July 2016, and you can find the game on Steam.

Tomoyo After: It’s a Wonderful Life CS Edition will be released on the Nintendo Switch on September 10, 2020 and will cost 4,100 yen. The game will support both Japanese and English text, so Western players will still be able to enjoy the game.