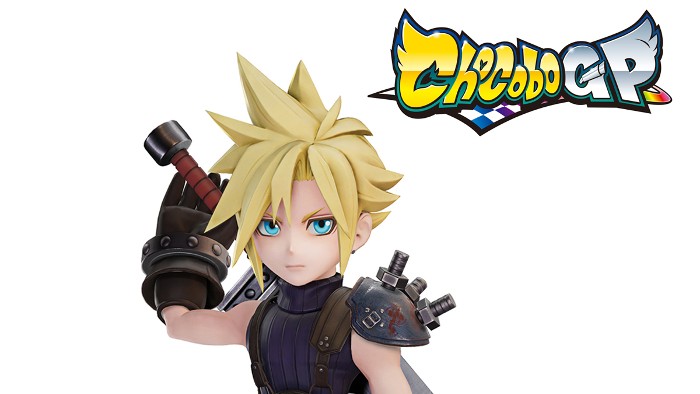 Cloud from Final Fantasy VII will appear in the racer roster in Chocobo GP. However, everyone won’t have immediate access to him. Rather, he’s someone folks will have to earn. Square Enix confirmed there will be a Season Pass system, and he will be among the rewards in the first one. In addition, Squall from FFVIII will appear.

Here’s the official reveal. It doesn’t actually show Cloud in a vehicle, but it does offer a glimpse at how the racer will appear in Chocobo GP. He comes armed with his Buster Sword. Square Enix didn’t mention if a Season Pass will cost money.

Cloud Strife from @FinalFantasyVII joins the race in season 1. Cloud will be a Season Pass exclusive award for you to unlock. pic.twitter.com/2NU2R1pQYr

Season events are held every few months in #ChocoboGP!

Play in Chocobo GP mode to increase your season level and obtain special season rewards, like items and Gil which can be exchanged for various other items in the games different shops depending on your season level. pic.twitter.com/jDEhmFe6IC

There will be a mix of Chocobo series characters and Final Fantasy crossover racers in the Chocobo GP roster. For example, both Shirma and Irma will be back. Final Fantasy staple Gilgamesh is there too. An update going over how to unlock new race series showed FFIX‘s Steiner and Vivi.

Chocobo GP will appear on the Nintendo Switch worldwide on March 10, 2022, and Cloud will be in its first season pass. There is also a free Chocobo GP’ game for Android and Apple iOS devices.