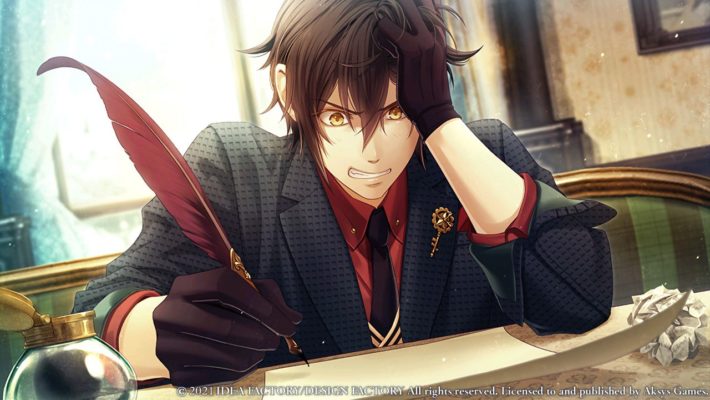 If you like the otome visual novels and you haven’t savored the greatness that is Code: Realize ~Guardians of Rebirth~, stop reading this right now. Ask where you have gone wrong with your life, play it, then play Code: Realize ~Future Blessings~ and then come back. I’ll wait. Now, if you have played all three of these titles before, why would you want to return to the Switch to play Wintertide Miracles again? For starters, it’s super sweet. Secondly, the Switch version has even more fanservice for your fanservice needs.

The first game, Guardians of Rebirth, told the story of a young girl who is connected to some sinister terrorist plot and the five literary figures come-to-life who help her. Naturally, the young woman, Cardia, has five different routes to play through where she ends up with one of these suitors. For those who wanted to know what happened next with Cardia and the man of her dreams, there was Future Blessings. However, Future Blessings also opened up other routes Cardia could pursue, such as romancing Herlock Sholmés. There was also a route where Cardia could have a happy ending with her twin brother, Finis. Windertide Miracles expands upon this route with Finis.

It asks, even though she goes back home to Wales to live with her brother as a family, isn’t she still in love with one of these five men? And what better way to announce your feelings than at Christmastime? To quote Hans Gruber from Die Hard, “It’s Christmas, Theo, the time for miracles.” 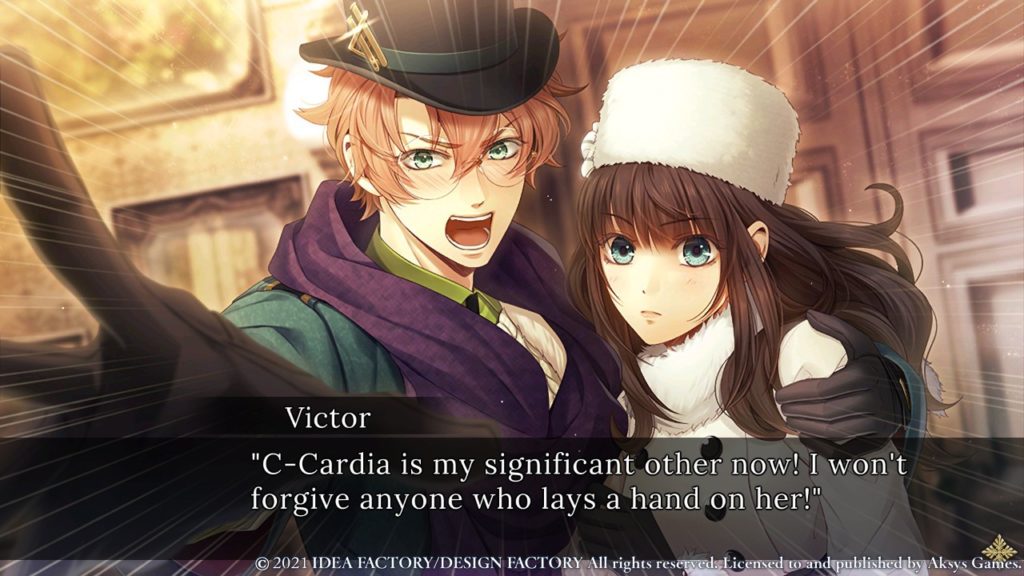 But these are not the only routes the player can take. There’s also a Future Blessings-esque route for Sholmés and Finis, as well as yet another route with a random character just for funsies. If watching two suitors climb all over a clueless Cardia is your thing, there are the fun date Triangles to explore. I found the Triangles to be more cringeworthy than sweet or adorable. The cringiness was only compounded by the fact that this Cardia isn’t interested in either beau.

If the Switch version will be your first time to jump into the third installment, then you’re in for an extra treat that those of us PlayStation people didn’t have. By completing the suitors’ routes, you will unlock a new beach story to check out from the Memory Trunk. You may want to have a fan nearby for these steamy scenes.

Wintertide Miracles is a fanservice game that directly follows another fanservice game, and as such, shouldn’t be played without playing the first two games first. If you’re already familiar with this series, you’ve most likely already played this third title on PlayStation 4 or Vita. Or maybe both. (Not that I’ve done something similar.) But what can I say, the series is worthy of a revisit on Switch, aka the best visual novel platform. If the additional beach scenes don’t grab your attention, then sadly nothing will. 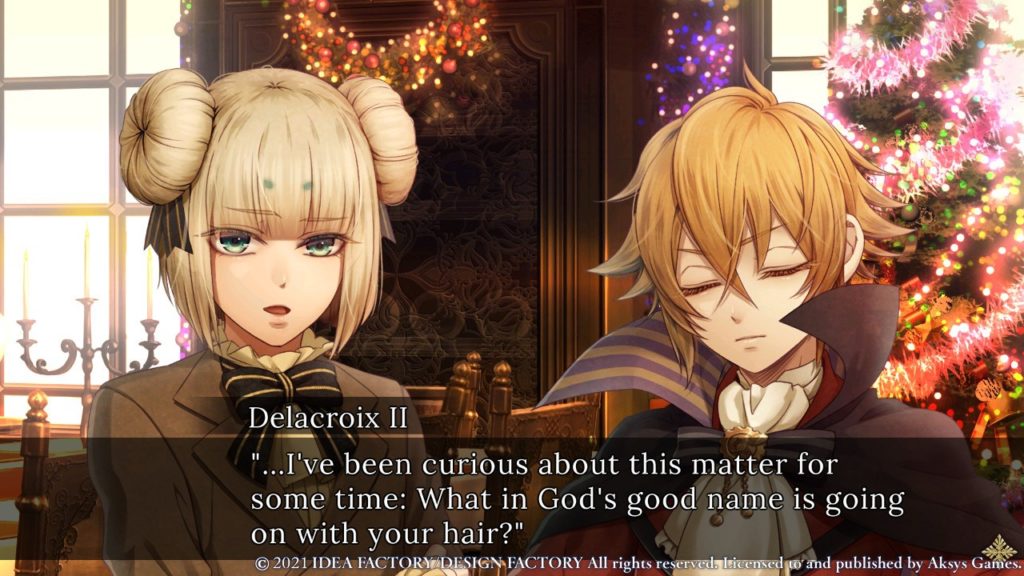 Code: Realize ~Wintertide Miracles~ will be available on the Switch on February 25, 2021. It is already available on PlayStation 4 and Vita.