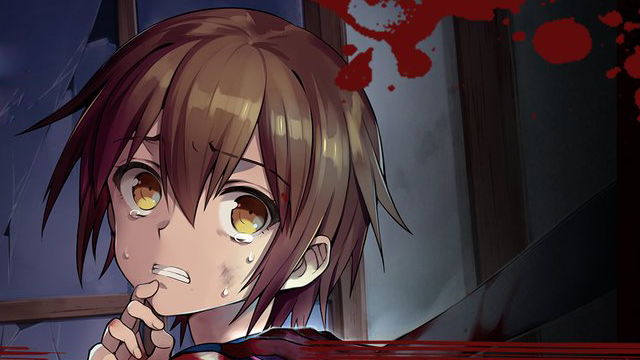 The long wait for the latest Corpse Party Blood Covered: Repeated Fear remaster is over. The game’s developer, Mages, revealed on Twitter that the title will release on Nintendo Switch and PlayStation 4 in Japan on February 18, 2021. An overseas release has not been announced yet.

The new complete edition of Corpse Party Blood Covered: Repeated Fear is a remake of the survival horror cult classic, which originally released on the PlayStation Portable, iOS, and Nintendo 3DS. The upcoming version is a remaster of that remake with new content. Mages announced the release date on its Twitter account along with the below image. The teaser graphic says that there will be a new extra story, and the game will be fully voiced. Additionally, the image highlights new characters in this version, which we heard about last year. 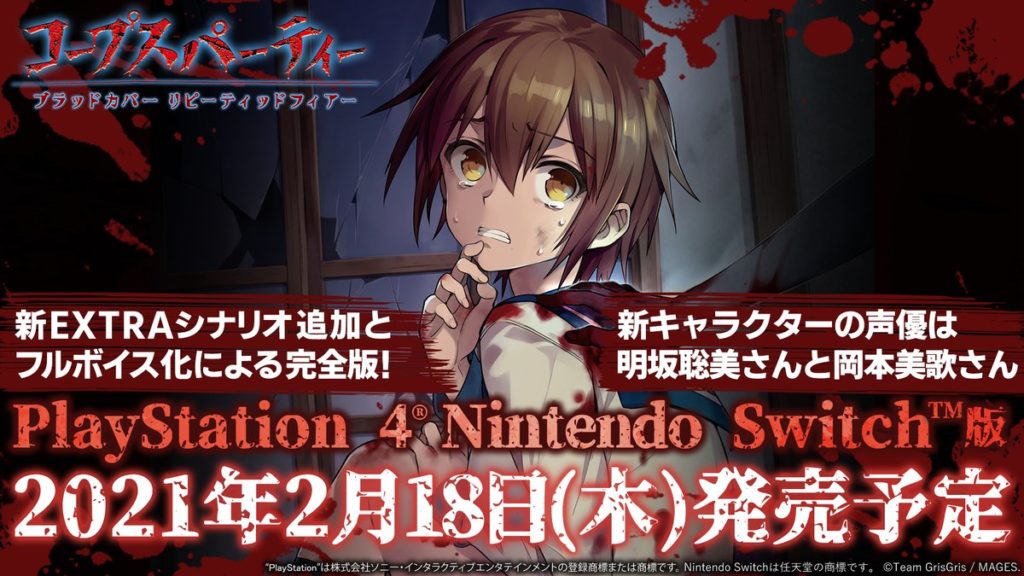 Unfortunately, the complete edition does not have an overseas release date yet. However, Marvelous did localize the previous versions of the game in North America and Europe, in addition to other titles in the series. Xseed even helped launch Corpse Party: Sweet Sachiko’s Hysteric Birthday Bash and Corpse Party 2: Dead Patient Neues worldwide. Given the series’ history of hitting western shores, fans are eagerly anticipating news of an overseas launch for the remake.

Corpse Party Blood Covered: Repeated Fear will release in Japan on the Nintendo Switch and PlayStation 4 on February 18, 2021. We will keep our readers informed on news of a Western release.