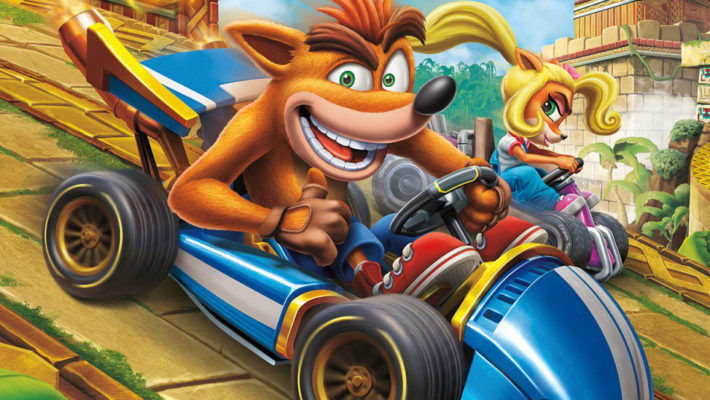 The next Nintendo Switch Online free game trial will begin this week. This time, Crash Team Racing: Nitro-Fueled slipped into first place. Nintendo announced that starting on December 30, 2020 in North America and Europe, folks will be able to download and sample the Crash Team Racing Switch version for free. Access will end on January 5, 2021.

As a reminder, perhaps for anyone new to the system and its online service, the Nintendo Switch Online game trials each last a week and give people access to the full game. Your system should even probably have a temporary Home icon during the trial, for easy access to the game. Since it is a full game, you can make and keep save files, which could then be applied to a purchased copy after the trial ends.

It isn’t uncommon for a third-party game to show up for a free game trial like this. In fact, two other recent titles available both were. Back in September 2020, people had a chance to try Disgaea 5 Complete. In October 2020, people were able to sample Overwatch.