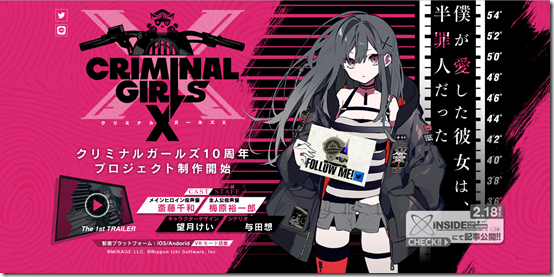 Mikage LLC. president Ryoei Mikage, writer Sou Yoda, and character designer Kei Mochizuki recently held an interview with Inside Games, where they talked about how the game came to be, the fact that the series’ Punishment sessions aren’t returning, and more. 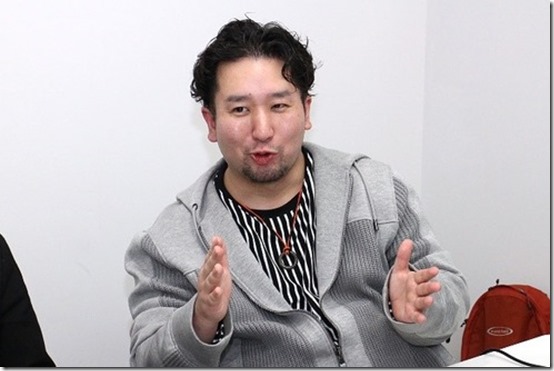 Mikage: “As people may know already, the state of affairs regarding ratings is different from how it was before, so the series’ Punishment system is sadly not possible in this day and age. Aren’t they being too harsh on video games only? For anime and movies, it’s pretty loose… Somebody help mend this situation.

That said, we can’t really do anything arguing against a black box, so like I mentioned earlier, we took another look at what’s most important in the series, and this time with the theme of ‘pure love’ we came up with a new system to replace the Punishment system.

I want to show everyone what it is right now and get everyone to understand, but if I did so we’d be the ones that’ll get punished, so I can’t say what it is right now. Sorry, I’m being told to wait until it’s more perfected and ready. I can only say this – “What would you want your beloved to do for you?”” 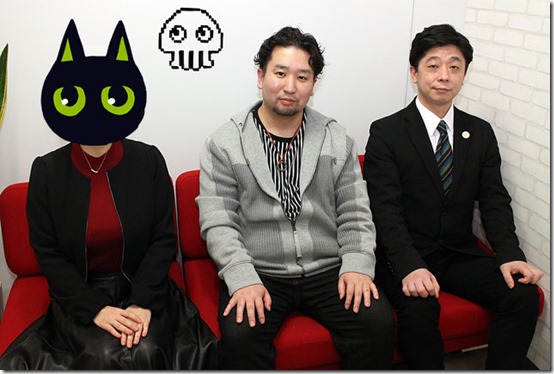 Soeda, Mochizuki (drawing), Mikage, and Nabata (in charge of promotion)

While that’s most of the important bits from the interview, Mikage has revealed more about how battles will play out via Twitter: All the girls wield guns like shotguns and grenade launchers as weapons, and the player chooses their equipment and they use the firearms while riding motorbikes. Up to 3-4 girls at once can do combos in battle, but at first it’ll be hard for them to do so.

Criminal Girls X is in development for iOS, Android, and PC in Japan, and may possibly release on PlayStation 4 in the West. More info is set to be released on April 26, 2019. Read the prologue of the story in our previous report here.