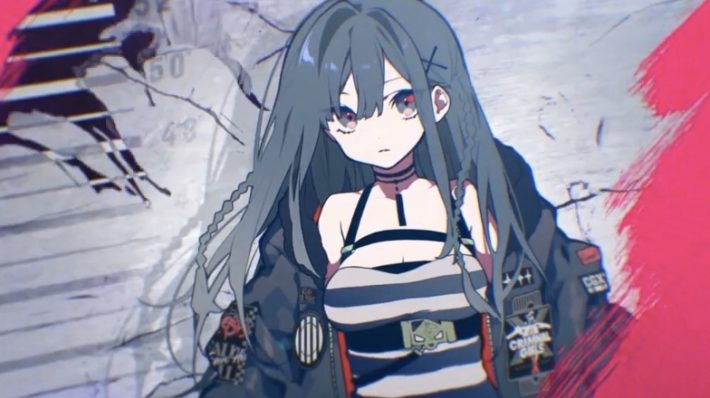 It’s been a while since we’ve heard about Criminal Girls X, the latest game in the Criminal Girls series that is planned for a smartphone launch in 2020, as well as Mikage LLC.’s other projects in general. It turns out that due to delays, cancellations, and repercussions from the ongoing COVID-19 pandemic, most of the studio’s projects have been pushed back to August 2020, and beyond.

Due to the cancellation of events like Anime Expo 2020 in the US and Comiket in Japan, Mikage was unable to show off and promote the game. Furthermore, promised goods from the Campfire crowdfunding campaign have been delayed to a general Spring 2020 release.

However, Mikage has released a general schedule of when we can expect Criminal Girls X to launch, as well as a first look at a voiced version of the game’s prologue below:

It should be noted that, while the protagonist who’s been turned into a cat is named Neko in the gameplay, it’s just a placeholder name that you’ll be able to change your name.

The current schedule is as follows:

The Android and PC version of the game is currently available for pre-registration on DLsite here. Criminal Girls X is in development for the PC and both Android and Apple iOS devices.

Originally revealed in September 2019, Mikage is working on an original strategy RPG with a major game company. While Mikage first put out the statement that how the project would progress would depend on how the two parties feel about the game prototype, Mikage has been given the go-ahead to develop the game. The SRPG is currently slated for the second half of 2021.

Mikage LLC is currently working on an original RPG project that was originally meant to be revealed on May 2, 2020. However, the game reveal has been pushed back to late 2020, and the game is projected to release in 2022.

It’s currently unknown if this is the same project as the “original overseas version Mikage Project (Tentative)” that is being made in contract with Aksys Games.