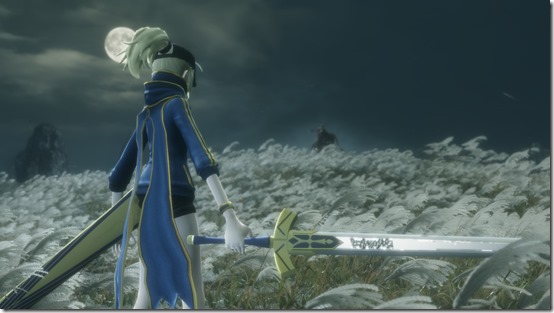 Sekiro has found what could be a “perfect disguise” with a Fate/Grand Order Sekiro: Shadows Die Twice mod. People can add Mysterious Heroine X, the Assassin-class Servant, to the PC version of the game, thanks to a creation by Forsakensilver uploaded to Nexus Mods by Asasasasasbc.

This changes Sekiro to Mysterious Heroine X, patches in Ayako Kawasumi’s voice acting from Fate/Grand Order into the game, and changes around all of the weapons. For example, the primary sword becomes Excalibur, the umbrella turns into Mash’s Round Table, the spear is replaces with Rhongomyniad: The Lance that Shines to the Ends of the World, and Sabimaru becomes Excalibur Morgan: Sword of Promised Victory. There is also an optional download to adjust the positioning of Mysterious Heroine X’s scarf.

Mysterious Heroine X originally appeared as a Fate/Grand Order April Fools’ Day joke. In addition to her appearance there and Sekiro: Shadows Die Twice “debut,” she is being made into a figure by Kotobukiya. That will be released in October 2019. 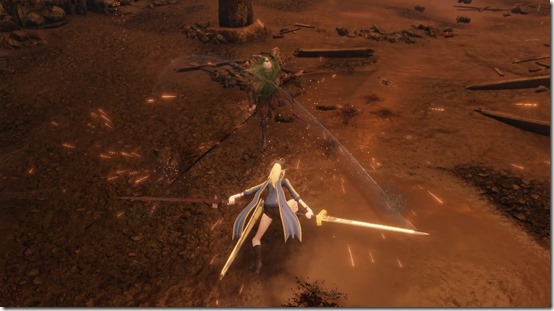 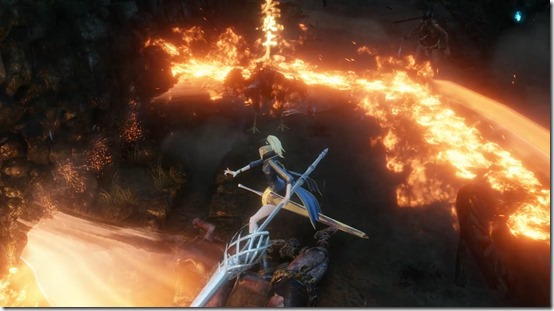 Sekiro: Shadows Die Twice is available for the PlayStation 4, Xbox One, and PC.