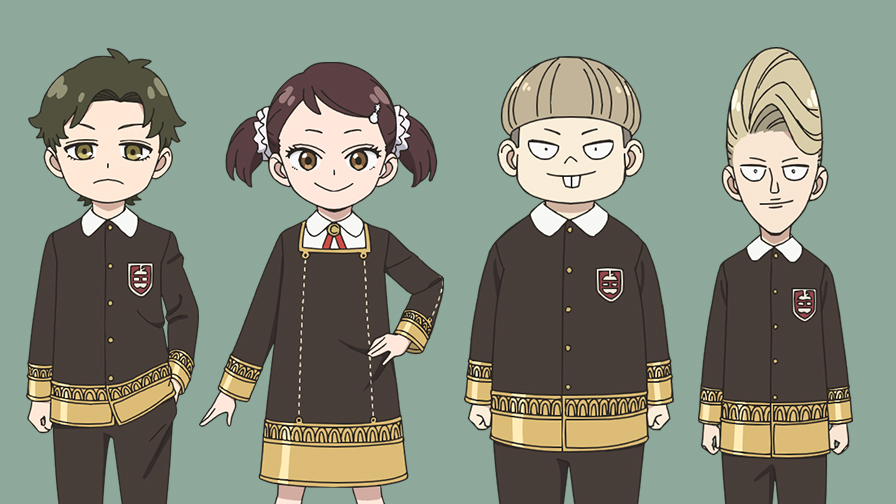 Natsumi Fujiwara voices Gai in the cast of AMAIM Warrior at the Borderline Part 2 this season, in addition to Damian in Spy x Family. Her other notable roles include Abigail Jones from Great Pretender and Theoto Rikka from 86.

People may recognize Emiri Katō as Kyuubey from the Madoka Magica franchise. She reprised her role as Riko Saikawa in Miss Kobayashi’s Dragon Maid S in July 2022. BanG Dream fans may know Katō as the voice of of Himari Uehara.

One of Hana Sato’s earliest performances was in 2014’s The Pilot’s Love Song as Shizuka Hazome. She is also Nash in Black Clover and Pony in Sonny Boy. The titular role of Pascal-sensei in 100% Pascal-sensei was also played by her.

Several mobile wallpapers for Spy x Family were shared earlier in May 2022. They are taken from the anime’s opening theme. An Anya figure is coming in September 2022 too.

The Spy x Family anime adaptation is streaming now on Crunchyroll. Viz Media is in charge of its manga’s English release.