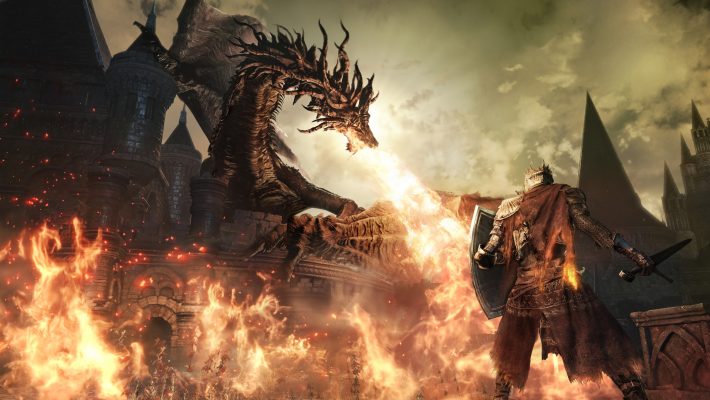 People playing Dark Souls III on an Xbox console will finally get to experience it with higher FPS. After a few notes suggesting it would happen, Microsoft confirmed an FPS boost. If someone is playing the game on the Xbox Series X or S, the frame rate will be higher.

Here’s the official announcement. This also reminded people that to take advantage of the higher frame rate, they need to have one of the newest consoles, update the system, then restart the system.

Previously, the Xbox One version of Dark Souls III ran at 30 FPS. This was the common rate for the game. It also was the staple setting for the PS4 version of the game until its 1.11 patch. That offered PS4 Pro support that allowed it to go past 30 FPS and potentially, possibly hit 60 FPS. That appeared for that system back in March 2017.

Dark Souls III is available for the PlayStation 4, Xbox One, and PC. It’s also available in the Dark Souls Trilogy. FromSoftware’s next Soulslike game will be Elden Ring.