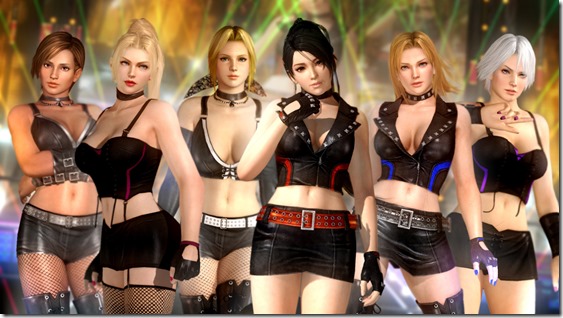 Dead or Alive 5 Ultimate is getting even more new costumes. Tecmo Koei America have announced that the game’s female cast will have “pop idol” outfits that you’ll receive as pre-order bonuses, depending on whether you order at GameStop or Amazon. Additionally, costumes from Dead or Alive 5 can be transferred to the game as well.

As previously detailed, Dead or Alive 5 Ultimate will also have a team battle mode. This is titled Team Fight mode, and lets you play either against the computer or another player. Meanwhile, Survival mode has items dropping when you attack your opponent or defeat an enemy. There are nine items in total, and each one has its own benefits, like restoring health and so on.

Dead or Alive 5 Ultimate will be available for the Xbox 360 and PlayStation 3 on September 3rd in North America. 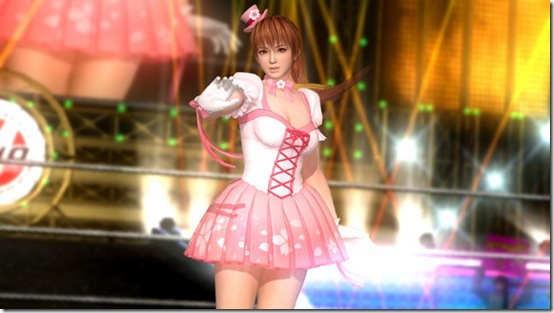 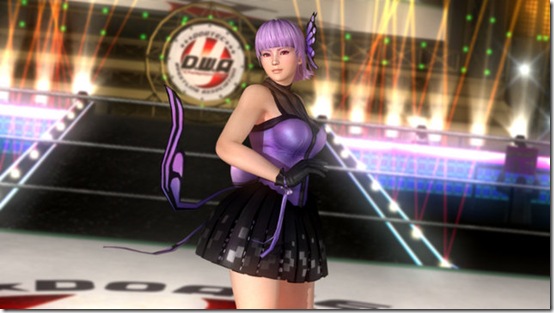