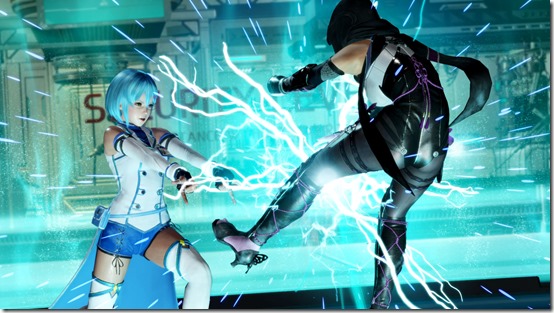 Dead or Alive 6 Director and Producer Yohei Shimbori recently went to Taiwan for an interview, where he talked about the extent of clothing damage, whether Misaki from Venus Vacation might join the game later on, and the inspiration for new characters NiCO and Diego. [Thanks, Bahamut!]

Check out the highlights below:

Dead or Alive 6 will be released for the PlayStation 4, Xbox One, and PC on March 1, 2019. We recently reported on the online beta test that is still ongoing here.