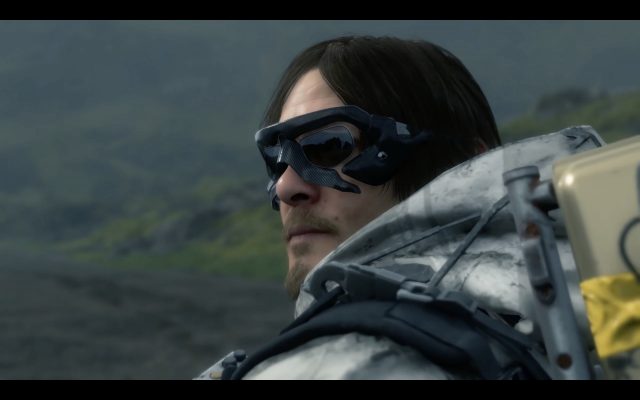 The new trailer begins by offering a quick summary of the game’s setting. Then, it gets into the new content people will experience. First, there are some hints at new battles Sam will fight. People will be better equipped to face them too, as there are upgraded melee techniques, Mounted Machine Guns, and a Maser Gun to use. You’ll also be able to hone your skills at a virtual Firing Range.

Deliveries might change too. A Cargo Cannon appeared in the new footage. So did a Support Skeleton to make it easier to carry all your packages. And a Buddy Bot will be by your side to carry part of the load. You can also use vehicles on a Jump Ramp to better navigate the world.