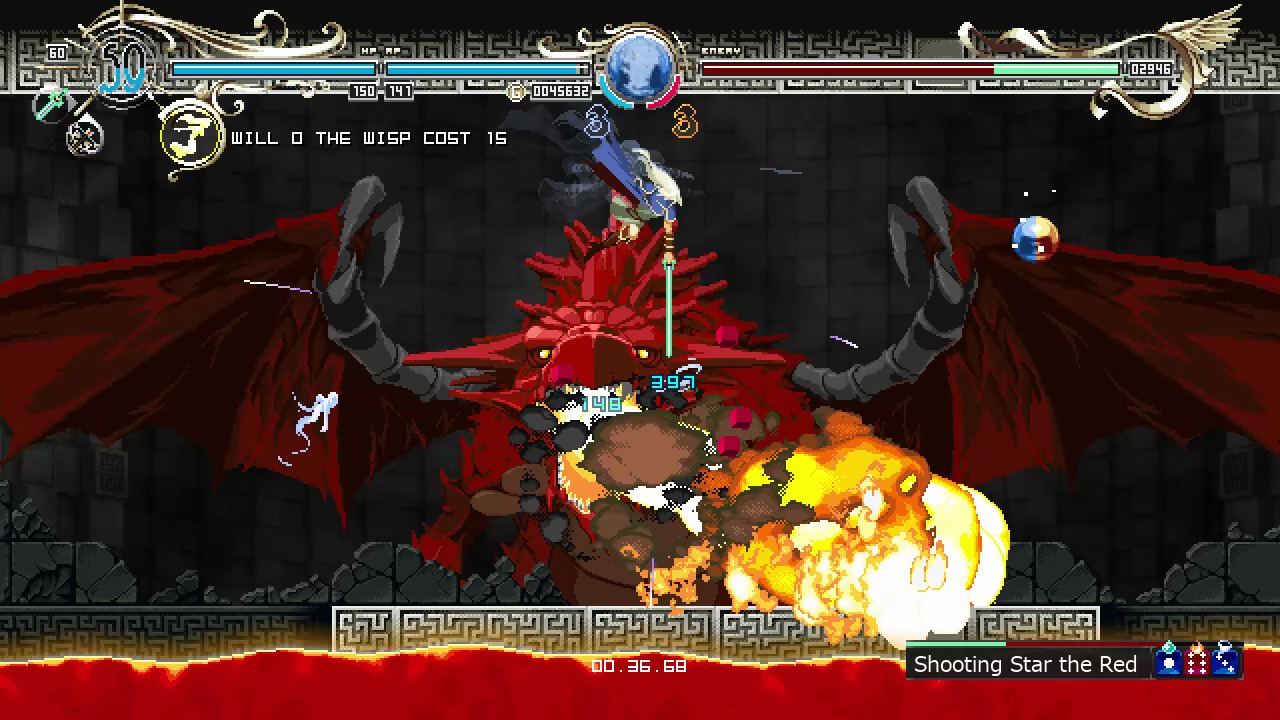 The July 12, 2021 update is designed to bring player-requested features to the game. The two most notable are the boss rush and new game+ options for Deedlit in Wonder Labyrinth. With boss rush, you can fight the 13 bosses. When you start a new game+ file, you’ll have five different options that can make things more challenging by restricting things like her level, spirit level, and health. There will also be 25 achievements to earn. You can also check out lists that go over all monsters, spirit magic spells, and weapons in the game.

Record of Lodoss War: Deedlit in Wonder Labyrinth is available for PCs. It left its early access phase back in March 2021. The next update on July 12, 2012 will add achievements, boss rush, a glossary, and new game+.