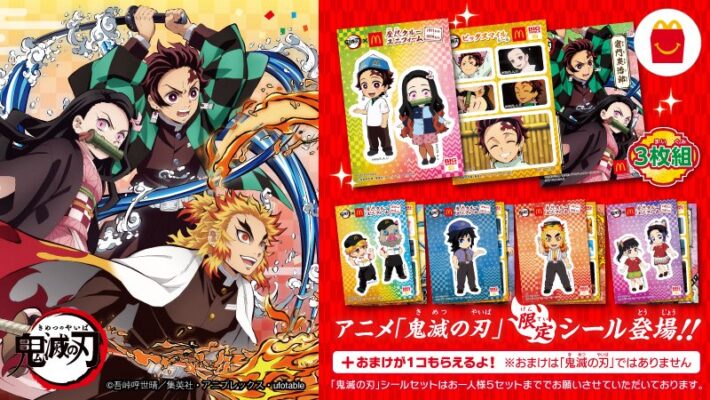 On September 3, 2021, McDonald’s in Japan will bring back its Demon Slayer: Kimetsu no Yaiba Happy Meal promotion, which previously hit restaurants in March 2021. The collaboration features popular characters reimagined as employees of the burger chain, and new designs will be available during this campaign. The crossover will end when stickers are sold out, and guests are asked to purchase no more than five Happy Meals at a time. [Thanks, Famitsu!]

The five available stickers are Kyojuro, Giyu, Tanjiro and Nezuko, Shinobu and Kanao, and Inosuke and Zenitsu. Each set shows the Demon Slayer characters dressed in McDonald’s Japan uniforms as they’ve appeared through the decades. 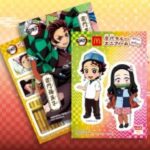 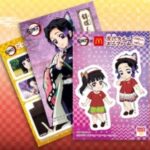 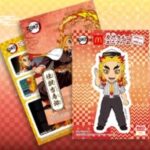 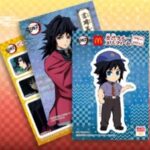 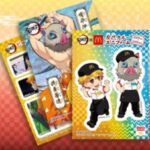 Each set will include one of these employee stickers, an official Demon Slayer character sticker, and a sheet of message stickers.

You can see the official collaboration announcement below:

The second season of Demon Slayer: Kimetsu no Yaiba is slated to begin sometime in 2021. The Demon Slayer film, Mugen Train, shattered box office records in Japan, dethroning Studio Ghibli’s Spirited Away as Japan’s highest grossing film of all time. In America, it grossed over $44 million, making it the second-highest-grossing anime film after Pokemon: The First Movie in 1999.

On September 3, 2021, the Demon Slayer special stickers will be available at McDonald’s in Japan.