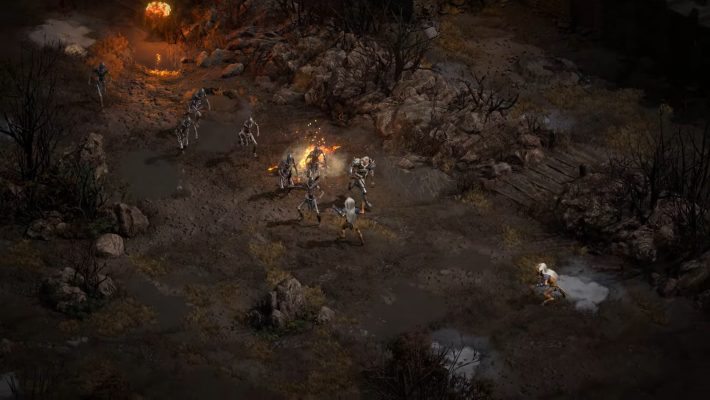 The Diablo 2 Resurrected remake release date appeared during the Xbox and Bethesda Showcase. On September 23, 2021, the action-RPG will return.

We already had an idea of when the game would appear. Back when it was announced in February 2021, Activision and Blizzard confirmed it would be a 2021 game. It also noted that there would be cross-progression and the ability to toggle between the new and old graphics.

Here’s the E3 2021 trailer for the game, which offers an idea of how it might look on consoles and PCs.

The Diablo II Remastered release date will be September 23, 2021. It will be available to play on the Nintendo Switch, PlayStation 4, PlayStation 5, Xbox One, Xbox Series X, and PC.