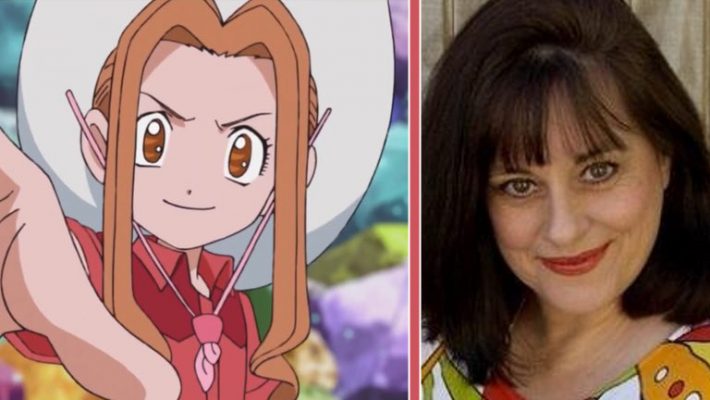 Accomplished voice actor and television actor Philece Sampler has died. She reportedly suffered a heart attack in her home in Los Angeles on July 1, 2021. Sampler voiced a wide variety of characters across anime and video game series such as Digimon, Eureka Seven, and The Legend of Korra.

According to author Peggy Webb‘s Twitter account, Philece Sampler died unexpectedly at her home. Journalist Nelson Aspen elaborated via a heartfelt Instagram post that the cause of death was a heart attack. In memory of Sampler, Aspen described the actor as a generous and dedicated professional.

Philece Sampler began her acting career on the American soap opera series Days of Our Lives. After her success, she went on to act in another television drama, titled Another World. Sampler then used her range of vocal talents in English-language dubs of anime and video games. Across her career, Sampler even played male roles like Cody from Digimon, and elderly roles such as Toph in The Legend of Korra and Tiptory in Eureka Seven. Recently, she voiced the character of Mayumi Matsushita in AI: The Somnium Files and Mrs. Carpenter in Deadly Premonition 2.