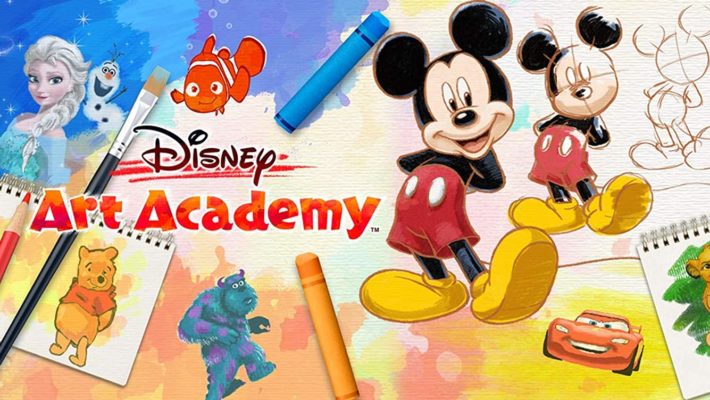 Disney Art Academy released in May 2016. Developed by Headstrong Games, it was the last of the Art Academy series of games. Others include Pokemon Art Academy, which was the first 3DS title to have an artwork sharing feature via Nintendo’s Miiverse.

The most recent example of eShop delistings was back in January, when Nintendo delisted many DSi games before putting some of them back up.

Again, Disney Art Academy will be removed at the end of March 30, 2021 in Japan. Player’s who have already purchased the downloadable version of the game can redownload it even after the game has been delisted from the eShop. Further information on how to redownload deleted games can be found on Nintendo’s FAQ page.