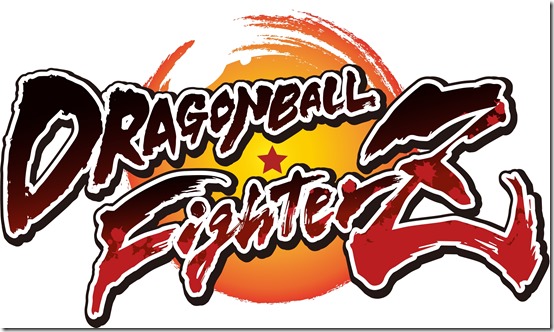 Update: First look at Android 21, Tien Shinhan, and Yamcha in our follow-up report.

We’re still waiting for a scan or first look, but Ryokutya describes her as a busty scientist with glasses and long bushy hair, who looks like she’d appear in a Tales of game. Her voice actress remains unknown. Considering the game has an original “What If” story mode surrounding Android 16, I’m guessing that she’ll be playing a big role somewhere in there.

It’s also been confirmed that Yamcha and Tien Shinhan will be playable. Chaozu was revealed as an assist character.

We’ll keep an eye out for a first look at the new character as well as Yamcha, Tien Shinhan, and the Chaozu support.

Dragon Ball FighterZ releases in February 2018 for the PlayStation 4, Xbox One, and PC.