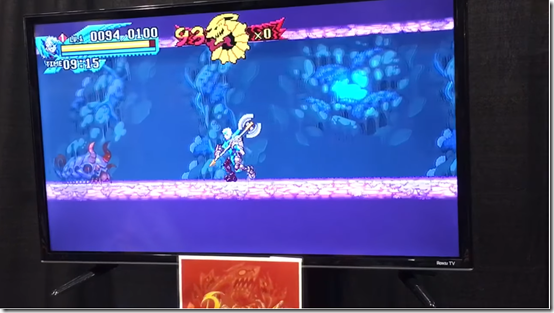 We previously reported that Dragon: Marked for Death will be playable at PAX East at Inti Creates’ booth, and new offscreen footage of the game was recently recorded from the event. [Thanks, AllYouCanGeek.net!]

While it’s still uncertain whether this build of the game is the same as the one previously shown, here’s the video below:

Dragon: Marked for Death will be available for Nintendo Switch.