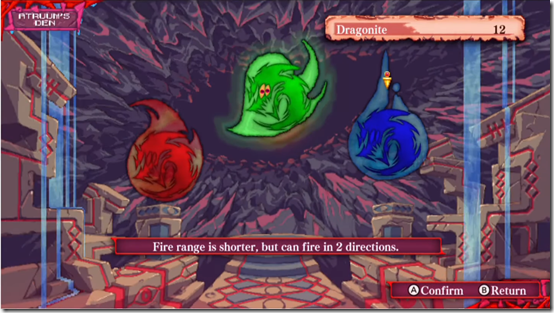 Dragon Marked for Death has gotten a new trailer as well as more general info for its Ver.2.1.0 update, which releases tomorrow.

The update will increase level caps for characters to Lv. 70, and increase the stat cap to 200 for all stats. A new ‘Cave of Trials’ quest will also be added, which you can accept the quest for in the slums district.

Additionally, each character has new dragons to form a pact with, that add new elements to each character’s builds. Finally, new stick shortcuts to swap weapons, use items, and chat commands are being added.

Dragon Marked for Death is immediately available for the Nintendo Switch.