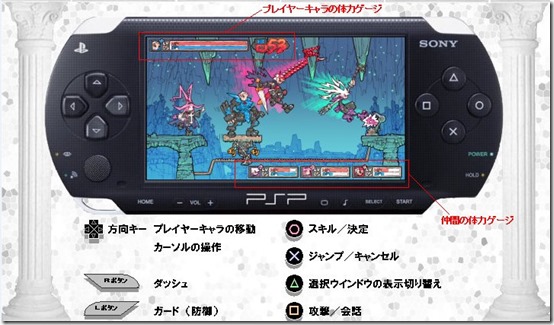 Dragon: Marked for Death is finally coming out at the end of this month and it’s been a long time in the making. If you’re wondering how long, it was originally planned for PSP about 10 years ago, according to Inti Creates president Takuya Aizu. [Thanks, Hachima.]

According to the tweet from Aizu-san, they’re currently working on final adjstuments for their promo plans and while looking through old material to see what kind of info they could use for it, he discovered drafts by Tsuda-san (Yoshihisa Tsuda of Inti Creates). The draft was dated August 18, 2008, showing that it has been in the making for over 10 years. 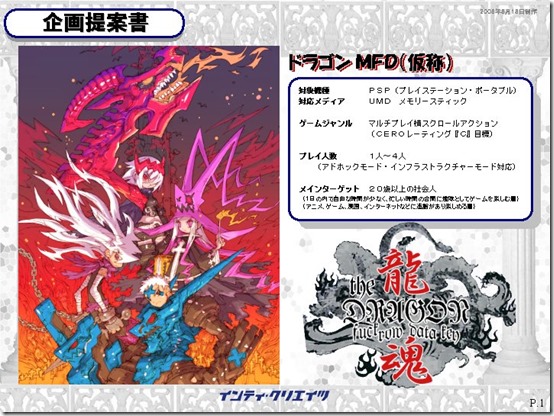 The game was being developed as a multiplayer for up to four players via Ad-hoc and Infrastructure Modes on PSP, with a target audience of office workers in their 20s who don’t have much free time during the day but still enjoy some gaming. 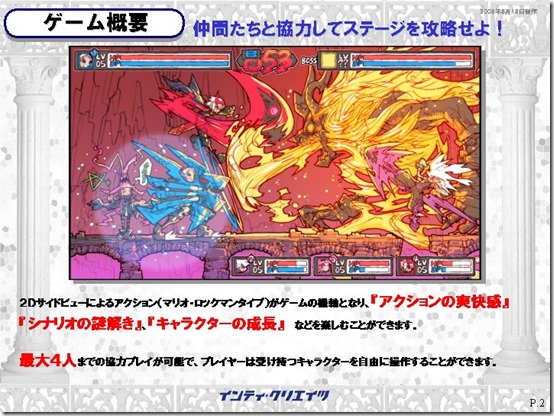 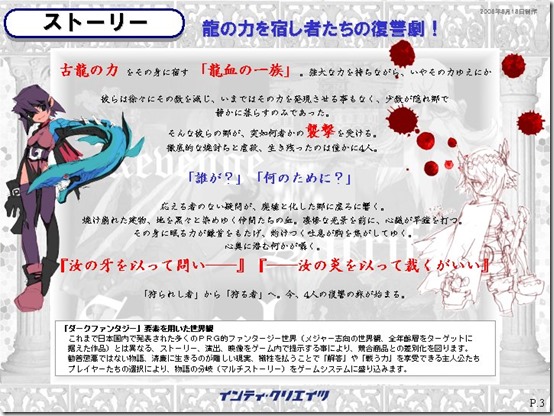 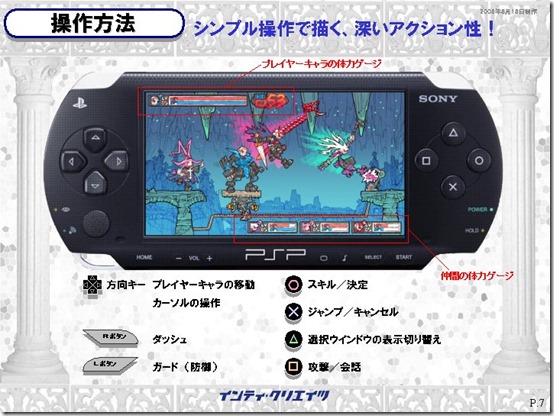 The game was described as a 2D side-scrolling action game (Mario, Mega Man-type) that will have players enjoy elements such as exhilarating action, solving the scenario’s mysteries, and character growth. It offers up to four players for co-op play, where players get to freely take control of their own characters.

Dragon: Marked for Death was originally in the works for PSP, it was also in development for Nintendo 3DS prior to its Nintendo Switch announcement. Marvelous producer Yoshifumi Hashimoto confirmed to Siliconera a few years ago that it was in development for the 3DS as an online game.

Dragon: Marked for Death releases for the Nintendo Switch on January 31, 2019. You can check out our previous report for an introduction of its world and a look at some concept art.